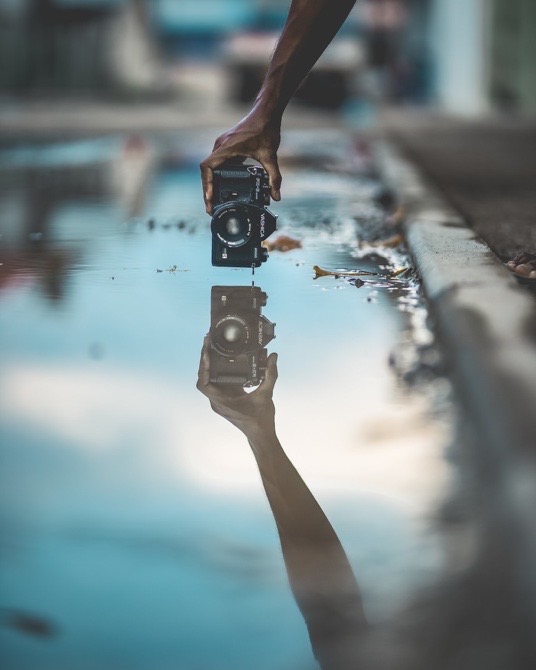 A local 20-year-old man is being charged by the police for the unlawful collection of photographs and videos that invade the privacy of women in Macau.

According to information provided by the Public Security Police Force (PSP) spokesperson, after being caught red-handed, a subsequent investigation discovered that the man possessed a “private collection” of over 15,000 photographs and video recordings illegally collected without the knowledge or consent of the subjects.

The case, revealed at yesterday’s joint press conference held at the PSP facilities, unfolded last Saturday evening when the suspect was caught by a witness who saw his actions in the food court of a hotel in Cotai.

While waiting in line for a food outlet, the male witness, located in line behind the suspect, spotted the man holding a fabric bag bringing it suspiciously close to the woman right in front of him.

Suspecting unlawful actions, the witness then warned the victim and restrained the suspect so he could not get away.

The hotel’s head of security was called, and they in turn alerted the police force.

Brought to the police station for questioning, the 20-year-old university student admitted to the unlawful act.

The police determined that the bag that he was holding had been specially made to host a hidden recording camera.

Upon discovering the equipment, the officers realized that were over 40 photos and videos on it that were of approximately 30 different victims. Only in two of the cases was it possible to identify the people on the footage since he largely did not record their faces, the spokesperson said noting that on most of the other photos and films were only of legs and lower angles of unidentifiable women.

One of the victims who it was possible to identify, was the woman he was recording when he was caught, a woman from Hong Kong in her 20s.

Further investigation led the police to search the suspect’s mobile phone and computer. The police collected a total of over 15,000 photos and videos of a similar kind.

The suspect told the police he had begun recording women at the beginning of this year, and he was unable to identify exactly the time and location in which he had done most of the recordings.

Reviewing the digitals files on camera, the police managed to identify a second victim but the individual does not apparently intend to press charges against the man.

He is now being accused of breaching the provisions of the Articles 189 and 191 of the Macau Penal Code, related respectively to the “scale of privacy intrusion” and “illegal recordings and photographs.”

Both acts fall under a legal framework that provides sentencing of up to two years of imprisonment or a 240-day fine.

For the time being, there is only one victim who is proceeding with a formal complaint but the spokesperson noted that the PSP is still checking the evidence collected from the thousands of other footages, being at this point uncertain if any other people might be identifiable on the material.

The Public Security Police (PSP) spokesperson informed yesterday that they have caught a local male, also in his twenties, for a series of shoplifting cases in convenience shops.

The case started with complaints of shoplifting filed to the Public Security Police Force (PSP) by three shops located at Avenida da Concordia, Estrada do Repouso and Rua Coelho do Amaral.

All the shops had stolen goods: several cartons of cigarettes and one bottle wine worth MOP2,100. The cases had all occurred between 5 a.m. and 6 a.m. on different days.

On July 28, an officer patrolling on Rua Central da Areia Preta, spotted a man behaving suspiciously, passing and stopping near a convenience store on a motorcycle several times.

Finally, the officer spotted the man stopping beside the shop and putting on a facemask, a cap and a jacket.

The officer stopped and questioned him and the man finally revealed that he was behind the series of thefts to these shops.

To the police, he also said that from the 12 cartons of cigarettes he had stolen he had kept two for his own consumption, as well as the bottle of wine, and had sold the other cigarette cartons to a shop located at Avenida Conselheiro Ferreira de Almeida.

Questioned on the topic, the PSP spokesperson said that no charges have been pressed over the shop which accepted and resold the stolen goods as “there was no evidence that they had been so.”

Even so, the police revealed that the shop owner had been questioned over the case and had admitted that “sometimes he buys these kinds of products from people that approach him selling them at cheaper prices.”

The spokesperson further noted that, “when questioned he said he did not recall this particular case.”

The suspect for the robberies is now being charged over the three thefts from convenience stores which caused damage calculated at about MOP7,500. RM