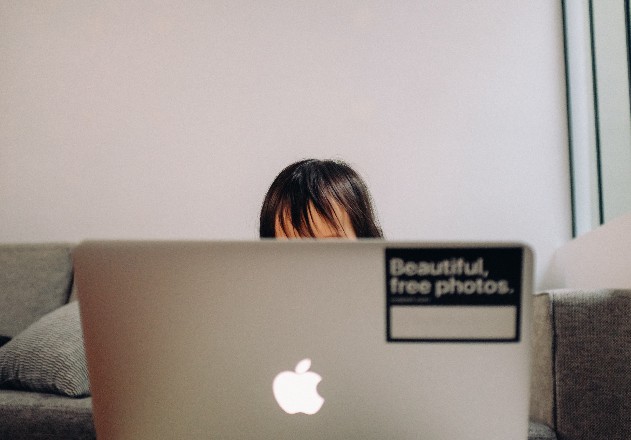 Three young people, including two students, have come forward as victims of blackmail from nude video chats with strangers, the Judiciary Police (PJ) said during yesterday’s joint police press conference.
All three of the cases took place on August 10, though the victims are not believed to be related to one another. The police authority had not found any responsible suspects as of press time.
The cases all share similarities. The suspects first come into contact with strangers through a mobile app. Later, the unidentified suspect would instruct them to download a specific app for nude video calls. The criminals would then blackmail the victims and ask for money.
The first victim is a 19-year-old male mainland student in Macau. He began chatting with a woman on August 10 on said mobile app. The woman later instructed the student to download an app called Beauty. The young man engaged in a three-second nude call with one woman. Shortly after the call ended, the victim was told that the call had been recorded and saved. He was blackmailed and asked for 10,800 yuan to prevent the recording from being sent to his friends and relatives.
The student paid the requested sum, hoping to quell the incident. However, the criminals kept asking for more money, amounts which he could not afford. He then decided to report the case to the police authority.
In the second case, the victim is a 14-year-old local male. On August 10, the victim, who is still a middle school student, came into contact with a woman he discovered from Instagram. Later, the two agreed to use Line for a nude video call. The call lasted three minutes. After it ended, the student was told that the call had been recorded and if he did not pay then the video would be sent to his family. He was asked for 800 Macau patacas. The boy told his father about the case because he could not afford it. His father then accompanied him to the police station to report the case.
The third victim is a local man in his 20’s. He was told to download an app called Hangouts and participated in a nude call lasting 20 seconds. He was then asked for 5,000 Macau patacas, which he paid. Unable to tolerate any further blackmail, the victim also reported the case to the police authority.