Drive In | Beyoncé’s ‘Black Is King’ is supreme Black art 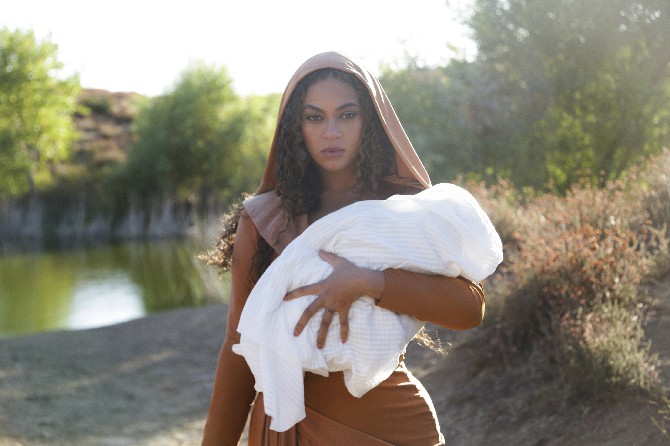 Beyoncé in a scene from her visual album “Black is King,” premiering Friday on Disney Plus

King Beyoncé’s new film takes you on a journey of Black art, music, history and fashion as the superstar transports you to Africa to tell the story of a young man in search of his crown, matched to epic songs she created while inspired by “The Lion King.”
The voyage feels even more special during the current state of the world, as the Black experience has been looked at closely in the wake of the many deaths of Black people, and the Black Lives Matter movement that continues to protest racism and inequality. And for those of us who have been stuck in place for months because of the coronavirus pandemic, the voyage and escapism are welcomed.
In “Black Is King,” which debuted Friday on Disney+, Beyoncé continues to dig deep into her roots and share her discovery with the world, like she did on the sweet masterpiece “Lemonade.” Black pride is the center of the film, with African artists strongly represented, as Beyoncé shares her stage with Tiwa Savage, Wizkid, Mr Eazi, Busiswa, Salatiel, Yemi Alade, Moonchild Sanelly and more.
They add a great deal of energy and beauty to the film — through lyrical delivery, eye-popping and sharp choreography, and bright and elegant costumes — bringing the songs from “The Lion King: The Gift” to life.
That album was inspired by the time Beyoncé spent voicing the character of Nala in the latest version of “The Lion King.” Audio from the animated film are included, but it’s the newer passages that truly resonate.
“When it’s all said and done, I don’t even know my own native tongue. And if I can’t speak myself, I can’t think myself. And if I can’t think myself, I can’t be myself. And if I can’t be myself, I will never know me,” a man says. “So Uncle Sam, tell me this, if I will never know me, how can you?”
Powerful.
Later in the film, Beyoncé says: “We have always been wonderful. I see us reflected in the world’s most heavenly things. Black is king. We were beauty before they knew what beauty was.”
That leads into “Brown Skin Girl,” as Naomi Campbell, Lupita Nyong’o and Kelly Rowland — queens that Beyoncé name-drops on the song — make appearances alongside other black and brown women and girls in a deep celebration of melanin, diversity and sisterhood. Beyoncé singing “because you’re beautiful,” face-to-face with Rowland, could induce tears.
“Black Is King” also highlights music’s royal family: The Carters. Jay-Z makes a stunning appearance on “Mood 4 Eva,” while 8-year-old Blue Ivy steals the spotlight every time she appears on screen. Tina Knowles as well as Sir and Rumi Carter — who the film is dedicated to — are also present.
It’s a family affair, with musical cousins — both familiar and on the verge — part of the safari ride.
“Black Parade” plays as the credits scroll at the end of “Black Is King,” and the song title could be the best way to describe the film: a procession into Beyoncé’s black liberation.
OK, now let’s get in formation. 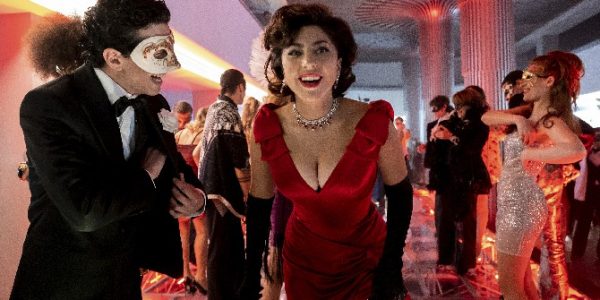 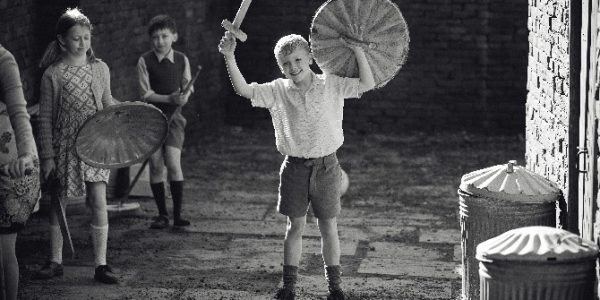 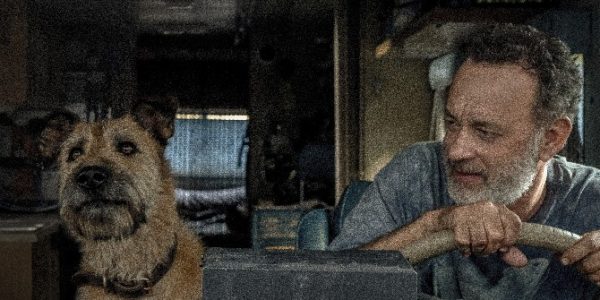 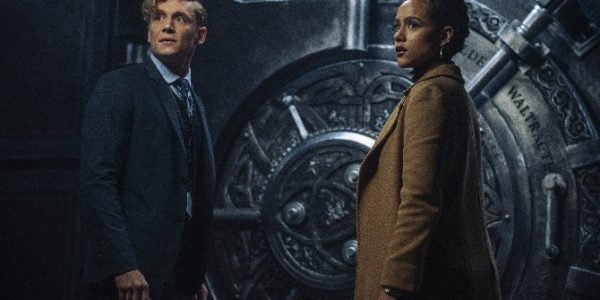