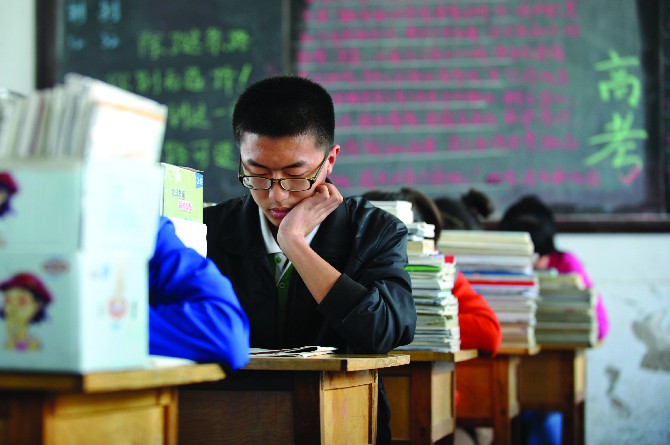 The Adult Education Center and the University Student Activity Center will be eliminated when the new Education and Youth Development Bureau is inaugurated on February 1, 2021. The Executive Council (ExCo) held a meeting yesterday to discuss the matter.
André Cheong, Secretary for Administration and Justice and ExCo spokesperson, announced the name of the new bureau, which will consist of the existing Education and Youth Affairs Bureau (DSEJ) merged with the Higher Education Bureau (DSES).
Cheong stressed that the merger is aimed to improve the utilization of resources. As a result, the two centers will be closed. The Moral Education Center, which is currently located in Toi-san, will be relocated to the current location of the Adult Education Center.
The university center will also have some of its facilities and services relocated to nearby venues. However, no details were given about which facilities and services would be relocated or where.
Another two activity centers – the Lake Side Integrated Activity Center in Taipa and the Areia Preta Activity Center – will be operated by non-government organizations or associations.
As for which organizations or associations will run the two centers, Lou Pak Sang, director of the DSEJ, said that no decision has been made in this respect.
Employees working at these centers will retain their jobs. During the transitional period, the employees will work in their original positions before returning to the new bureau’s offices.
Furthermore, no employees will be made redundant due to the merger, both officials assured.
The new bureau will have one director, three deputy directors, seven departments and 14 divisions. It will also manage 10 public non-tertiary education institutions. In contrast, the two existing bureaus have two deputy directors and one director each.
As a result of the merger, departments and divisions of a similar nature will be merged to avoid redundancy. The two bureaus have a combined team of about 1,500 people.
After the merger, 31 people will leave the team, not because of dismissal, both officials emphasized, but because of retirement, inter-bureau transfer or resignation.
The new bureau will use the DSEJ’s and the DSES’s current offices after the merger.
The merger will also trigger the merging of three education-related funds, namely the Higher Education Fund, the Education Development Fund and the Student Welfare Fund. The new fund will be education-related.
The ExCo also discussed the acquisition of the Tourism Crisis Management Office by the Macao Government Tourism Office (MGTO). This means that from February 1, 2021, the MGTO will also have the authority to administer tourism crisis management and issue tourism warnings.
Although the offices are closely related, when the Macau government arranged transport for students returning from Europe in May, MGTO officials in that instance made announcements on behalf of the Tourism Crisis Management Office. With this official announcement, the two offices will now become one.
With this authority, the MGTO will be able to make tourism crisis contingency plans and take timely action when a tourism crisis occurs or is expected to occur. It will also be given the power to coordinate with other public or private entities.
Within their scope of work will be the collection, renewal, analysis and conclusion of information during and after a tourism crisis.
Considering the immediacy inherent in tourism crisis management, the MGTO will become an administratively autonomous entity, which will give it more financial flexibility.
The ExCo did not give any updates on the transfer of the MGTO from the scope of Social Affairs and Culture to that of Economy and Finance.