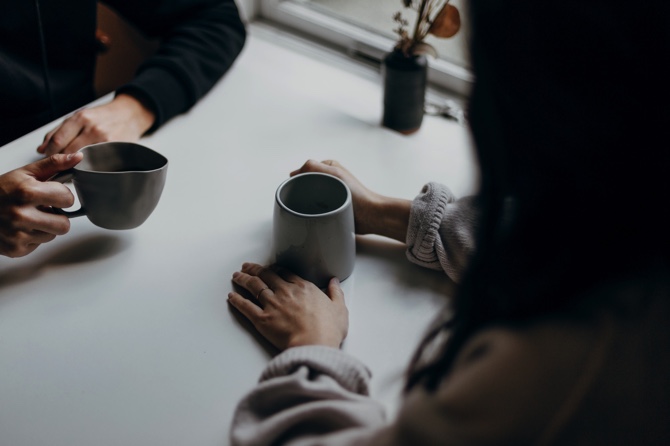 Living conditions across the region have fluctuated significantly and frequently, causing prolonged stress for many people, according to surveys recently conducted in the region. Knowing how to relax in order to alleviate stress is a crucial factor in the maintenance of a positive lifestyle.

As the American Psychological Association (APA) states, “stress is a normal reaction to everyday pressures, but can become unhealthy when it upsets your day-to-day functioning.”

Stress is as commonplace as breathing, eating, and drinking. It occurs regularly and most of the time does not require special attention. However, as the APA says, it may require greater attention if it starts to affect a person’s regular functioning.

Recent data from the Social Welfare Bureau (IAS) shows that Macau has recorded 81 cases of suspected domestic violence in 2021, an increase of over 100% compared to data from 2020, when 38 cases were recorded.

It can be recalled that earlier this year, a mother has been apprehended by the Judiciary Police (PJ) for committing violence against her eight-year-old son.

The incident was discovered accidentally, as the son reported experiencing pain during school hours. Workers at his school’s medical room discovered bruises on his body and notified the police.

At the hospital, bruises were found on his head, both hands and the left side of his abdomen. The boy revealed that he was beaten several times each week, reporting that the most recent time occurred in response to him failing to wring the laundry dry before hanging it up. He was beaten on his back by his mother using a stick.

Speaking to the Times, a Macau-registered psychotherapist, Nadia Chan, explained, “In general, when we encounter a stressor, we have stress response, such as the fight-flight-freeze series, which will affect our emotion, action, thinking and physical reactions.”

‘Fight-flight-freeze’ is a psychological term to describe the set of reactions that a person may experience when they encounter danger or threat. In a dangerous or threatening situation, a person may fight against the danger, flee the scene, or freeze to evaluate the situation and identify escape options.

Stress is not always unfavorable, according to Chan. “It could be helpful to keep us alert, motivated and ready to avoid danger.”

“In terms of the typical normal acute stress response, usually the reactions gradually reduce after the stressor [is removed],” Chan explained. Echoing the APA, Chan noted that stress did not always correspond to poor physical and mental health.

Dissociation between the physical and mental elements of a person is common in modern day living. To effectively determine the existence of stress, Chan suggests people study their normal behaviors, such as their patterns of resting, eating and digestion.

Meanwhile, recent survey from the General Union of Neighborhood Associations (UGAMM) shows that nearly 50% of the 721 respondents in the city experience anxiety and stress at moderate or higher intensity.

According to the Macau Society of Registered Psychotherapists (MSRP), 36% of all clients seeking help are teenagers and adolescents, double the former figure of 15%.

Chairman of the association, Henry Lao, previously told the Times that the severity of clients’ cases has increased. Prior the pandemic, 15 to 16% of the clients had suicidal ideation or self-harm. But now, around 44% are having suicidal ideation.

Such statement echoes the data released by the PJ, which shows that in the first quarter, the number of suicides has increased by an alarming 300%.

Meanwhile, Chan call for the public to “take good care of and observe daily life function.” She said that this process is essential to destressing.

A skill called mindfulness, which is similar to meditation and involves focusing on the ‘here and now,’ is becoming more popular. It encourages users to concentrate fully on the exact moment at which they are practicing the skill.

Nonetheless, the psychotherapist remarked that people facing traumatic stresses – those triggered by a traumatic event such as violence – should use mindfulness with caution, because it may trigger unwanted emotional or physical consequences.

She added that physical exercise is also a good way to destress. “If exercising is not possible, taking some time out for stretching could be helpful to reduce muscle tension, which could affect our stress response,” she explained.