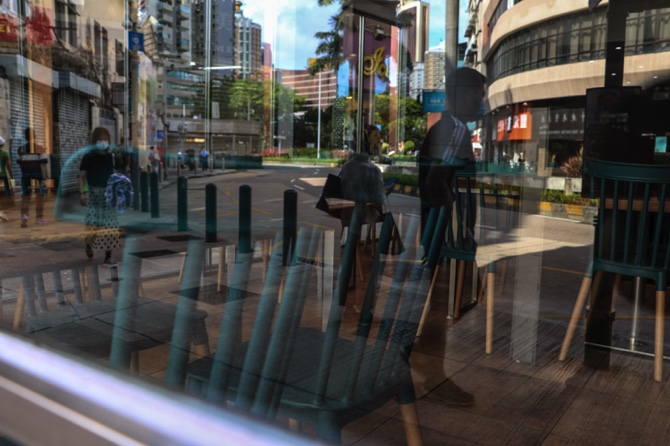 Restaurateurs are not fully satisfied with the rules establishing that patrons of restaurants, bars, and other food and beverage (F&B) establishments must present a valid nucleic acid test (NAT) result in order to dine in.

According to the president of the United Association of Food and Beverage Merchants of Macao, Chan Chak Mo, the rules established by the government to prevent the transmission of Covid-19 are somewhat confusing or lack clarification, causing confusion for both diners and restaurants, Chan said in an interview to All About Macau.

The report stated that, besides creating some issues for businesses needing to have staff constantly check everyone’s health codes and NAT validity, there is a lack of clarity on matters such as who has the legal power to supervise the establishments. Also, in the case of non-compliance with the rule, the nature of the sanction that such an establishment or staff members would face has been queried.

These are some of the questions that are concerning the owners and managers of such venues since the government decided on August 2 to allow their reopening for closer to regular operation, after more than 40 days in which they could only supply takeaway meals.

The fact that the rules are not clear is also causing hassle to the patrons, as the Times could attest from personal experience yesterday, when at a local fast-food establishment, a staff member initially refused to serve a take-away meal to a client because the person did not have a valid NAT proof.

The case generated some misunderstanding until the manager finally decided that the client could have the takeaway meal.

Initially, the staff member had informed the person they could not enter the premises without a valid NAT, a rule that is not in the government guidelines, which are considered by the association representing the industry to possess several flaws.