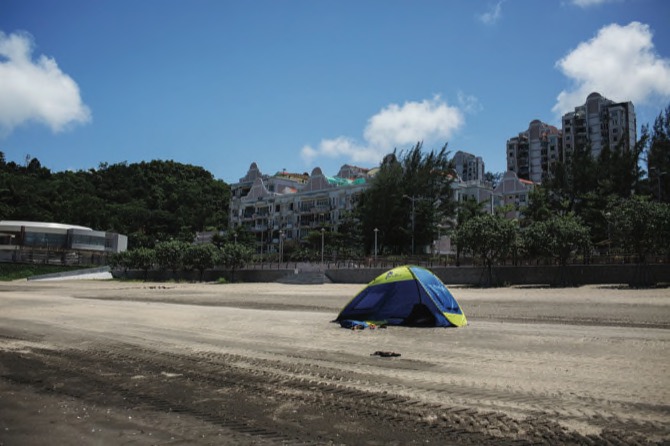 Following reports late last month on the detection of cholera bacteria in the waters of Cheoc Van Beach, the Times has inquired with four government bureaus on the source of the bacteria, which warranted a ‘red flag’ warning at the time, and whether the situation has now been resolved.

The four bureaus contacted by the Times are the Marine and Water Bureau (DSAMA), the Environmental Protection Bureau (DSPA), the Health Bureau (SSM) and the Municipal Affairs Bureau (IAM).

All four bureaus were sent the same pair of questions: how can the bureau trace the source of the infection? and what has the bureau done to cope with the problem?

The SSM recalled that, as of the Times’ enquiry on August 7, there had been no human infection, and so it was not in a position to comment.

As for conditions of the environment on and around the beaches, the DSPA has set up an emergency contact mechanism with the relevant bureaus. When abnormal conditions are found, inter-department communication, coordination and follow-up will be conducted through the mechanism.

In the meantime, the DSPA has stepped up patrols on beaches and other coastal areas. It has also notified the concerned bureaus of its findings, so that these bureaus can take corresponding measures to safeguard water quality and resident’s health.

As for monitoring water quality, it recommended that the Times contact the IAM. The DSPA reply was received on August 12. An inquiry to the IAM was made on that same day.

“Considering the hygiene around beaches in Macau, the germs found are estimated to be of natural existence,” answered the IAM yesterday in an emailed response.

The IAM cited data from the city’s health authorities, pointing out that in the past two decades, even though cholera bacteria was detected several times at local beaches, there was not a single case of it spreading to the wider Macau community.

As the IAM is responsible for monitoring the water quality at local beaches, the bureau has conducted regular tests on the water from Macau’s two public beaches. Upon arrival at the beaches, the bureau’s technicians will conduct a brief observation and take note of the environment, including changes in weather and sea conditions. They will also look for possible red tides and jellyfish, among other natural phenomena.

Other data is collected on-site, such as pH values and dissolved oxygen levels. Water samples will then be sent back to the laboratory for further tests. The types of tests conducted vary according to the monitoring scheme.

Between May and October, which marks the official swimming season, samples are taken for tests once every week. At other times of the year, tests are held monthly.

When a sample fails a test, the IAM will notify the DSAMA and the SSM. Follow-up tests will be conducted as soon as possible, and repeated until the quality returns to normal conditions.

The IAM said the concerned bureaus will enact their respective procedures when they are notified by the IAM.

It took eight days for the DSAMA to reply to the Times to note, “because the DSPA has already made a relevant response, we have no further comment.”

The waterborne bacterium Vibrio widely exists in waters at estuaries, bays and coastal areas, as well as in sea animals. Vibrio Cholerae, the germ that caused cholera, can survive in saline or non-saline water. The activation of cholera germ is related to the climate, the geography, water conditions and human activities, according to the IAM. Anthony Lam 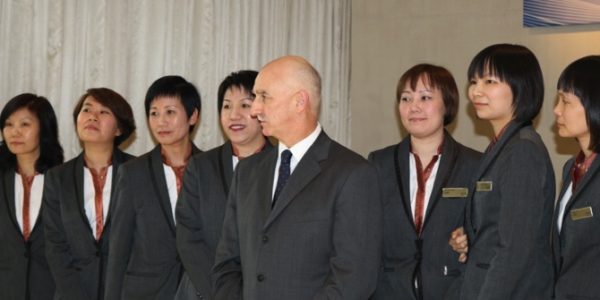