Fugitive Jho Low still thought to be hiding in the SAR 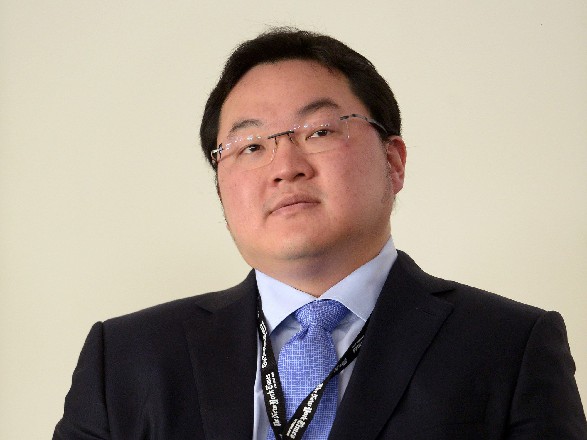 Malaysian authorities are confident that fugitive businessman Jho Low is still hiding in Macau, as they continue working to bring him home to answer for his alleged role as the mastermind of the state’s 1MDB financial scandal.
Back in February, it was believed that the fugitive was active in Wuhan.
However, this time authorities say they have a strong indication that he is in the SAR.
“Jho Low entered Macau after being traced to his location in Thailand. Two days before the announcement of the results of the 14th general election, Jho Low was still here, but fled to the neighboring state after the results were announced,” said Malaysia’s Inspector-General of Police (IGP), Tan Sri Abdul Hamid Bador, as cited in media reports.
Yesterday, the official said that authorities are aware that he has conducted business transactions while based in the city, adding that his family members were moving freely around Hong Kong.
“We are pursuing every avenue to track him down and bring him to justice. […] As I mentioned before, I have never given up [on my] efforts to bring him back. […] Jho Low is considered the most wanted man on our radar, and I don’t intend to slow down in my pursuit of him,” the official said.
Abdul Hamid also reportedly felt that the fugitive is being protected by Beijing, noting that it is “as if the Chinese government was being insincere” in the joint operation with its counterpart to extradite the wanted businessman.
“Efforts to bring Jho Low home have been ongoing for a long time, however, until now, there have not been any convincing responses from the republic,” he said, referring to China.
A Malaysian court on Tuesday said that Low had played a crucial role in transferring 42 million ringgit (about $10 million) of funds from a former 1MDB unit to ex-prime minister Najib Razak’s accounts. Najib was found guilty of all seven charges in the trial and faces 12 years in prison, along with a 210 million ringgit fine.