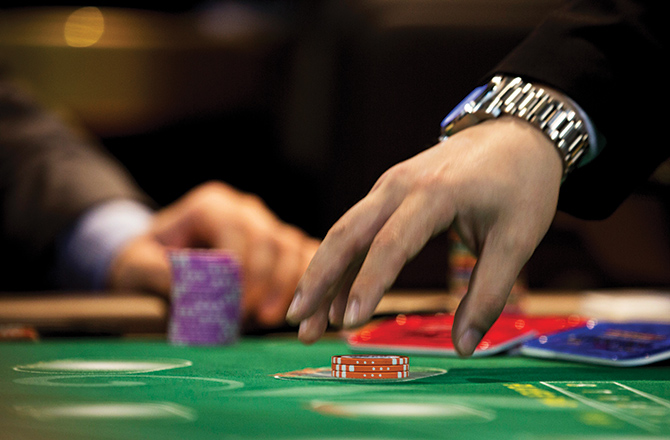 Gaming advisory firm Union Gaming has turned cautious on the Macau casino sector after failing to see signs of recovery.
“Currently, there’s too much friction for a large-scale recovery in visitation,” wrote Union Gaming analyst John DeCree, as cited in Seeking Alpha, a crowd-sourced content service for financial markets.
The analyst believes that cumbersome travel restrictions make it difficult for visitors to flock back to the city, which welcomed nearly 40 million people last year.
“Although visas are available, the online/automated process is not. Travelers need to apply in person and processing times can take up to two weeks. On top of that, travelers to Macau still need to present a current (7 days) negative nucleic acid test. This makes last minute, spontaneous, or frequent trips impractical,” continued DeCree.
According to the analyst, one positive sign is that “Macau authorities are considering extending the validity of a negative test to 14 days, which should be moderately helpful.”
Other analysts had earlier bet that Macau gross gaming revenue would accelerate faster than in Las Vegas, which re-opened quicker than the SAR but is operating in a country still trying to bring the virus under control.
August arrivals in Las Vegas numbered 1.53 million, down about 55% compared to a year earlier, according to the Las Vegas Convention and Visitor’s Authority. During the same month, Macau visitor arrivals plummeted 93.7% to 227,000 people.
Many in Macau were left disappointed this month after the Golden Week period failed to resuscitate the city’s stagnant economy. Many small businesses had been hoping for a tourism bounce that would signal the worst of the pandemic was over.
The mainland declared victory over the coronavirus pandemic in March. Since then the Chinese economy has shown strong signs of stabilization, with domestic spending nearing pre-Covid levels and factory output reportedly growing at the fastest pace in almost a decade.
Macau’s economy has not emerged from the pandemic in the same way. Despite having not recorded a locally-transmitted case in over six months, gross gaming revenue and other visitor spending are still only a fraction of 2019 levels. The latest projections from the IMF’s World Economic Outlook indicate Macau’s gross domestic product will fall by 52.3%.