Gaming | Galaxy posts improvement in Q2, after challenging start to 2019 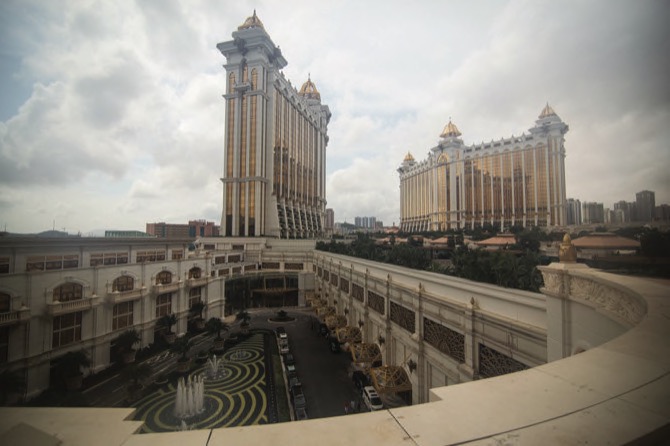 Galaxy Entertainment Group (GEG) announced its second-quarter financial results yesterday. While net revenue is still down compared to last year, the latest quarter has shown some improvement after a challenging start to 2019.

The Group’s net revenue amounted to HKD13.2 billion ($1.68 billion) in the second quarter, down by about 5% compared to the same quarter in 2018, but up 1% over the first three months of the year. Meanwhile, adjusted earnings before interest, taxes, depreciation and amortization (EBITDA) held flat at HKD4.3 billion compared to a year earlier, and grew 9% compared to the first quarter.

With the second quarter results in, the picture for the first half of the year has come into focus. Net revenue remains at HKD26.2 billion, down by approximately 7% from a year earlier, while adjusted EBITDA declined 4% to $8.3 billion.

The company attributes the poor start to the year to a “challenging VIP segment,” which has been softened by external factors such as a slowing Chinese economy and the ongoing China-U.S. trade tensions.

At the same time, GEG said that StarWorld Macau and its flagship property, Galaxy Macau, both posted “solid mass performance,” even as their first-half net revenues remain down by 8% and 5% respectively.

Accounting for more than 70% of the company’s revenue in the first half of the year, the Cotai-based Galaxy Macau posted net revenue of HKD18.8 billion, while StarWorld on the Macau peninsula recorded HKD5.7 billion. Net revenue at Broadway Macau was slightly higher in the first half of 2019, at HKD298 million versus HKD273 million a year earlier.

Hotel occupancy at all three properties was virtually 100% during the second quarter.

In a prepared statement in yesterday’s report, GEG Chairman Lui Che Woo said that the company is continuing to shift its resources to cater to the mass market.

“The overall market in Macau remains relatively stable despite a decrease in VIP volumes due to increasing regional competition, ongoing trade tensions and a slowing Chinese economy,” noted Lui, according to the statement. “We continue to reallocate our resources to the highest and best use and focus on growing the higher margin mass business.”

In yesterday’s report, the gaming concessionaire said it would continue to progress with the previously announced renovation and expansion of its existing resorts, including Galaxy Macau Phases 3 and 4, which will have a strong focus on non-gaming offerings. It is also “refining plans” for a lifestyle resort in Hengqin and “exploring opportunities” in overseas markets such as Japan.