Gaming | GGR picked up in the later half of February: JP Morgan 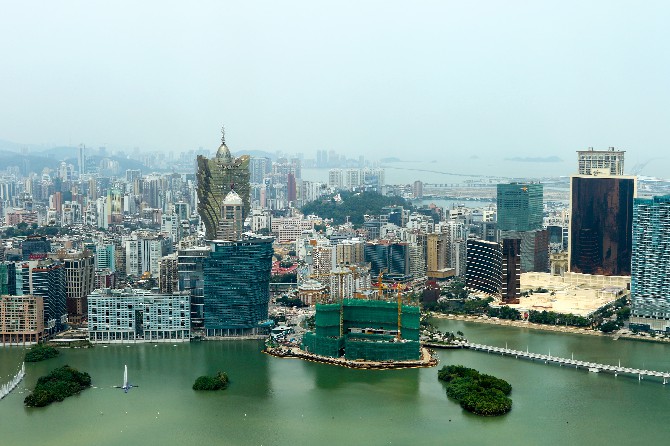 Macau’s gross gaming revenue (GGR) for the first 21 days of February is expected to be around MOP5.8 billion, or MOP276 million per day, the latest statement by JP Morgan, published yesterday, revealed.
“This implies the last week’s run-rate has risen to MOP466 million/day, more than doubled from prior weeks (MOP200 million in the past two weeks), as it captures a peak of the CNY [Chinese New Year] holidays (i.e., latter half of Spring Festival + tail-end demand post CNY),” JP Morgan stated.
The growth has exceeded the expectations of the institution’s analysts. The bank ascribed a higher gaming demand in the later period of February partly to “strong VIP luck and high mass hold.”
The increased demand, analysts said, “should make up for weaker-than-expected GGR during the first half of February,” and meant they will keep the February GGR prognosis at MOP7.5-7.6 billion, equivalent to MOP270 million/day.
JP Morgan’s forecast on GGR during the first three weeks of February came days after the Financial Services Bureau (DSF) announced that gaming tax had totaled MOP29.8 billion in 2020, down 73.6% year-on-year.
Based on the latest statistics provided by the Gaming Inspection and Coordination Bureau (DICJ), the city’s GGR was MOP8.02 billion in January 2021, up 2.6% month-to-month.