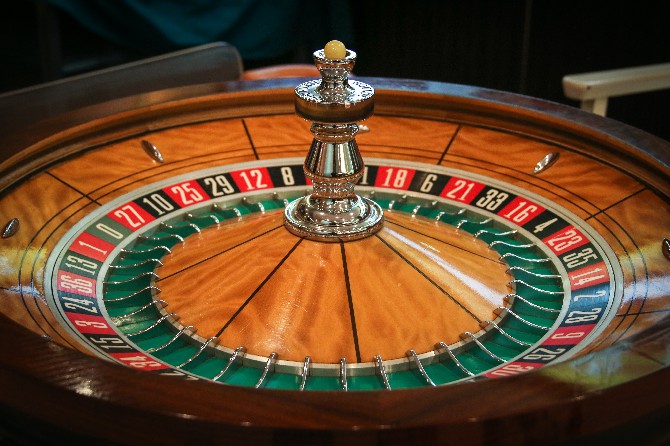 Morgan Stanley confirmed Macau’s casino sector will remain “medium-term bullish,” given the pent-up demand for leisure activities among mainland travelers and the enduring impracticability of travelling abroad at the moment.
“We see a continued clampdown on online gambling and overseas travel to bode well for Macau,” Morgan Stanley stated in its memo seen by GGRAsia.
Regarding the reports on capital controls out of the mainland, analysts confirmed that the liquidity in the VIP system remains abundant and there has been no spike in mainland officals being disciplined.
The firm also said that Macau’s six casino operators were either in or were soon moving towards positive earnings before interest, taxation, depreciation and amortization (EBITDA).
This was thanks to a cut in the operator’s expenses, said the firm, which suggested a higher EBITDA margin in 2021/22 will also be boosted by “mix change (towards mass).” Other forthcoming catalysts include the reinstatement of the Individual Visit Scheme (IVS) self-service kiosks, and the re-opening of the Hong Kong border without quarantine.
Macau’s combined gross gaming revenue (GGR) during the first 10 months was MOP45.88 billion, down 81.4% year-on-year. The arrival figures also indicate that Macau’s tourism has been on the path to recovery.
On November 20, the first day of the Macau Grand Prix, Macau welcomed a total of 28,000 visitors, the highest daily record for the last nine months.
The banking firm forecasts that visitation to the city will continue to increase slowly over the next few months. There will be growth in the number of gaming visitors due to the increased convenience in processing visas. Staff Reporter