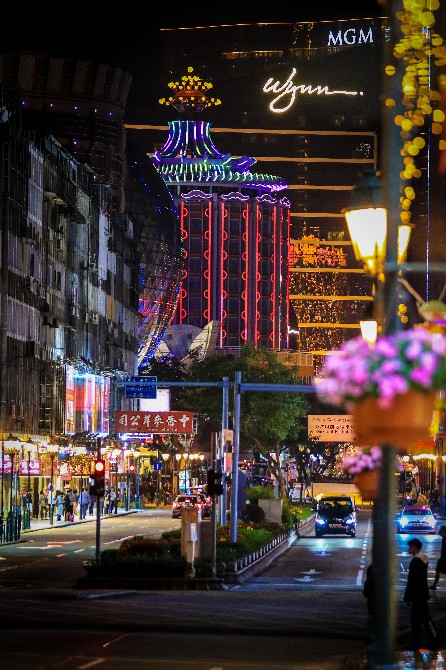 Macau’s government received around MOP29.8 billion from gaming tax in the whole of 2020, a drop of 73.6% year-on-year (YoY), the Financial Services Bureau (DSF) revealed the yearly figures
The actual receipts generated from the city’s casino industry in the full-year of 2020 fared modestly better than the government’s previous forecast of MOP29.46 billion announced in December 2020 — which was the second amendment to, as well as a 42.2% decline from, the original forecast of MOP45.5 billion anticipated by the government in April last year.
The up-to-date figures by the DSF revealed that the receipts through the gaming taxes throughout 2020 took up around 64.8% of overall current revenue, totaling around MOP46.0 billion.
The SAR government taxes casinos in Macau for 39% of gaming revenue — which includes a direct tax of 35% and other types of taxes for social and welfare purposes.
According to the statistics provided by the Gaming Inspection and Coordination Bureau (DICJ), the city’s annual gross gaming revenue (GGR) for 2020 generated MOP 60.4 billion, representing a sharp fall of 79.3% from MOP292 billion throughout 2019.
In October 2020, the city’s GGR picked up noticeably, month-to-month, to MOP7.27 billion, over three times the MOP2.21 billion received in September 2020.
The GGR turned out even better in the year of 2021, registering MOP 8.02 billion, up 2.6% month-to-month.
This January’s GGR is by far the highest monthly tally since February 2020. Yet it still demonstrated a year-over-year drop of 63.7% — albeit the smallest year-to-year contraction since February last year.
Despite the recovery sign in GGR, Ben Lee, managing partner of IGamiX Management & Consulting, regarded that “it is probably due to short term volatility in luck,” and January GGR cannot offer a full picture to reason the prospect for annual GGR for 2021.
“As can be expected, when volume decreases, volatility in the luck factor increases, leading to large gyrations, and we have seen that throughout the course of 2020, and which will undoubtedly continue for the rest of the year [2021],” Lee forecast.
Earlier in January 2021, Secretary for Economy and Finance Lei Wai Nong reaffirmed the government’s forecast that Macau would yield MOP130 billion in GGR in 2021, or around 44.5% of 2019 levels.
Overall in 2020, the government’s aggregate expenditure was MOP91.3 billion against the annual revenue of MOP94.7 billion, resulting in a gain of MOP 3.4 billion, the DSF disclosed.