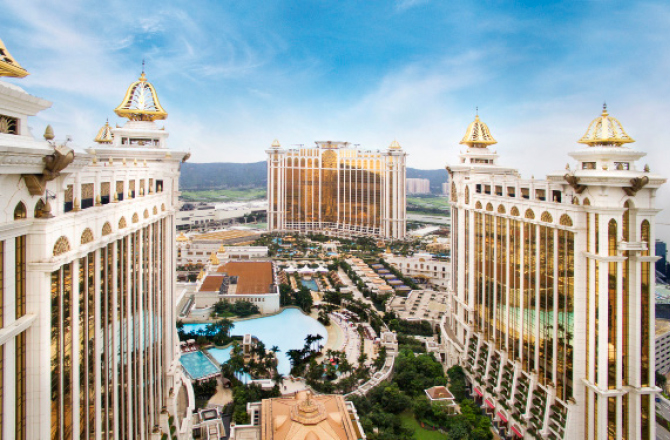 This year marks the 70th anniversary of the founding of the People’s Republic of China and the 20th anniversary of the establishment of the Macau SAR. Throughout 2019, Galaxy Entertainment Group (GEG) has been celebrating this significant year with the Macau community by supporting and organizing a wide variety of activities. As the series of celebrations in the community reaches its peak, GEG has launched the “GEG Celebrates MSAR 20th Anniversary with You” campaign to give Macau residents an array of exclusive offers as an expression of its sincere gratitude for the community’s ongoing support.
The campaign allows Macau residents to enjoy a variety of fabulous offers at Galaxy Macau, Broadway Macau and StarWorld Hotel through December 20 – from dining and hotel accommodations to movie tickets, spa treatments and lucky draws – by inviting residents to indulge in GEG’s world-class non-gaming facilities and experience its unique Asian Heart service. In addition, Galaxy Macau’s popular F&B brands Gosto and Cha Bei have respectively launched a special dining menu and a special afternoon tea set in celebration of the occasion. By combining elements of history, culture and art, the two brands aim to showcase Macau’s unique charms as a World Centre of Tourism and Leisure and a UNESCO Creative City of Gastronomy. 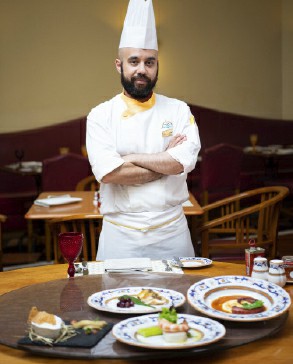 In Homage to Sino-Luso Gastronomy
Known as a paragon of Macanese and Portuguese cuisine culture, Gosto is paying homage to Macau’s unique Sino-Luso gastronomic heritage through its special dining menu. Two of the main courses on the menu – Steamed Fresh Cod and Tiger Prawn, and Roasted Breast of Chicken with Chestnut and Wild Mushroom Stuffing – were drawn from the menu for the official handover banquet in 1999, a reminiscence on the city’s most historic moment.
“We aim to showcase Macau’s historic role as an exchange platform between Chinese and Portuguese cultures,” said Andre Lai, Gosto’s Chef de Cuisine. 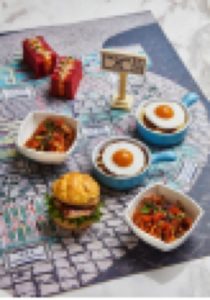 Himself a Macanese, Chef Lai said it is personally meaningful to have the opportunity to present this special menu. “Macanese and Portuguese cuisines are some of the most important elements of the city’s gastronomic culture. We feel honored to be able to present to Macau’s residents and visitors dishes that were served at the 1999 handover banquet.” 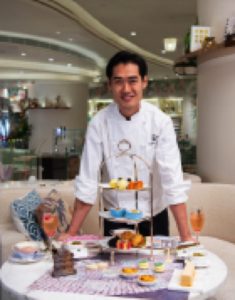 Showcasing Macau’s Culinary Legacy
CHA BEI, one of Galaxy Macau’s most popular dining spots, is presenting a tea set comprised of some of the city’s most significant specialties – from pork-chop buns and shrimp-roe noodles to Portuguese egg tarts and Serradura pudding – to let residents and visitors experience the essence of the city’s gastronomy in one tea set. The special set also embraces contemporary art by featuring the work of local artist Sanchia Lau on the specially designed paper placemat. The mat encourages diners to explore Macau, through an illustrated map inspired by the city’s signature cobblestone streets and landmarks.

“By recreating Macau’s must-try delicacies, we aim to pay tribute to Macau’s culinary legacy,” said Boon Neo, CHA BEI’s Chef de Cuisine. “Macau has a wide range of gastronomic offers. We put a lot of thought into designing the tea set as we wanted to showcase the best tastes of Macau.” In addition to the city’s famous specialties, the tea set also includes a chocolate statue of the Ruins of St. Paul’s and specially designed macarons with a 20th anniversary theme, among other desserts. During the campaign period, guests ordering the tea set will receive a limited edition gift from CHA BEI while stocks last. 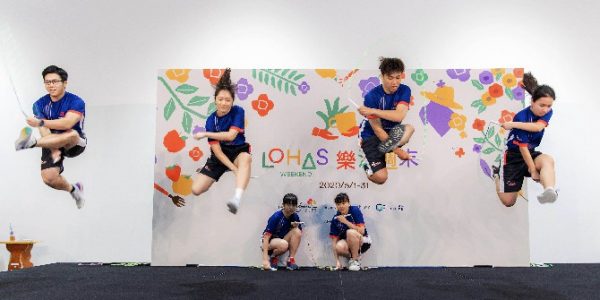 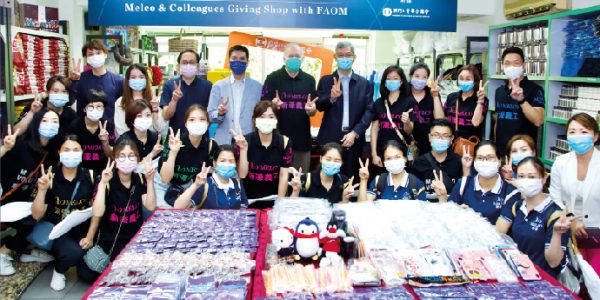 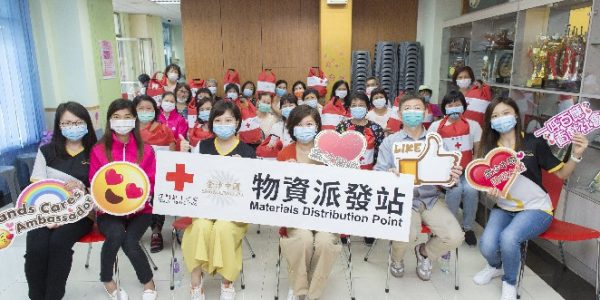