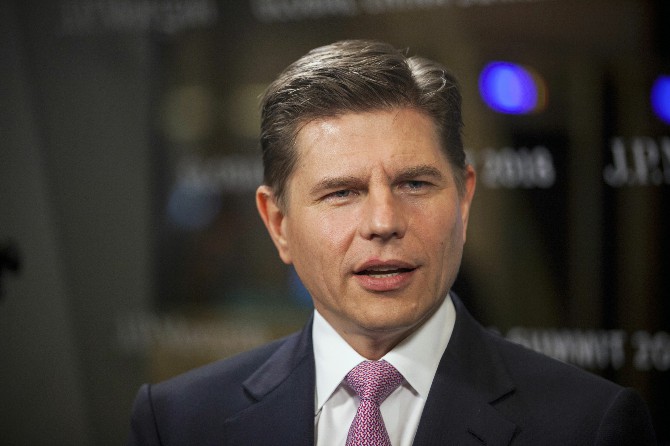 Hong Kong’s stock exchange named Nicolas Aguzin, who heads JPMorgan Chase & Co.’s international private bank, as its new chief executive officer.
After a protracted search, the 52-year-old banker was appointed to a three-year term as the top boss at Hong Kong Exchanges & Clearing Ltd., according to a statement that confirmed an earlier Bloomberg News report. He will replace Charles Li, also a former JPMorgan banker, who announced his resignation in May and left at the end of last year after a decade at the helm.
“Aguzin’s extensive experience in Hong Kong, mainland China, Asia and globally, and his deep knowledge of global capital markets, will help HKEX continue to build its competitiveness,” the company said in a statement. It will “support the ongoing growth and development of Hong Kong’s unique financial markets,” it said.
The pick of an outsider with deep roots in the international finance community comes as China’s tightening grip on the former British colony has raised concerns about the city’s status as a financial hub. He’s also stepping in as the bourse is riding a boom in big Chinese company listings and inflows of mainland cash.
In its long search, the board had been split between between picking a candidate who can operate with confidence in China or one with a strong international background, people familiar have said. Aguzin, known as “Gucho,” will start on May 24, subject to approval by Hong Kong’s Securities and Futures Commission.
The choice was met with some skepticism in Hong Kong.
“Charles Li was able to push through landmark initiatives largely because he knows the mainland and how to navigate among Chinese officials,” said Christopher Cheung, a Hong Kong lawmaker representing the financial services sector. “It seems on the surface that Aguzin doesn’t have that background.”
While not from Hong Kong, or mainland Chinese like his predecessor, the Argentine-native is well-connected in the region after serving as JPMorgan’s chairman and CEO of Asia Pacific from 2012 to 2020. Before that he led the bank in Latin America and held various senior investment banking roles after joining the U.S. bank as a financial analyst in 1990.
The incoming CEO will need to build on Li’s success over the past years in linking the exchange closer to China, while also facing increased competition from mainland bourses in Shanghai and Shenzhen.

Serving Beijing
He’ll be working under chairman Laura Cha, who’s well-connected in China and sees the bourse’s role as serving Beijing’s interests and avoiding competition with the mainland, a person has said. Cha moved to tighten control over the bourse late in Li’s tenure, asserting more board control over hiring and placing checks and balances on strategic decisions, a person has said.
HKEX’s shares close 0.8% lower at HK$514.5 in Hong Kong, paring this year’s gain to 21%.
JPMorgan CEO Jamie Dimon congratulated Aguzin on his “important new role.”
“Gucho is an outstanding leader and human being who has led businesses around the world for JPMorgan Chase with distinction over the past three decades,” he said in a statement.
Li was dubbed “Mr. China” for linking the bourse closer to the mainland and helping open doors for foreign investors. The exchange’s revenue doubled during his tenure and its stock has surged ahead of the broader market.
Li’s major setback, however, was the failed attempt to take over the London Stock Exchange Group Plc in 2019. The failed 29.6 billion-pound ($40 billion) bid has dented appetite for making the bourse more of a global institution, which was one of the four targets Li set for this tenure, a person has said.
In an interview with Bloomberg in December, Li said the CEO’s job is all about “steering conflict” both in Hong Kong and on the mainland, but also one that entails taking risks. Tightening links further with the mainland is the “irreversible” path for the bourse, he said.
Even so, the push toward the mainland is not all welcome in China, in part as it seeks to promote its mainland bourses and open its financial markets. Expanding the link to include several benchmark stocks has proved difficult. One sticking point is whether to include shares like Alibaba Group Holding Ltd., which are dual listed and with weighted voting rights. 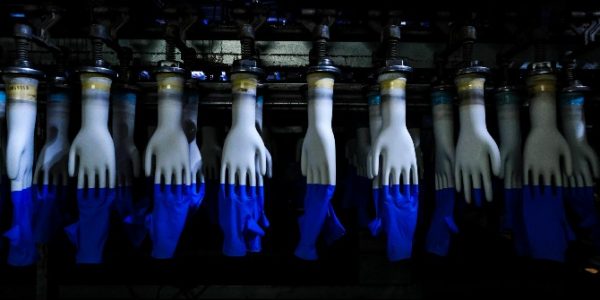 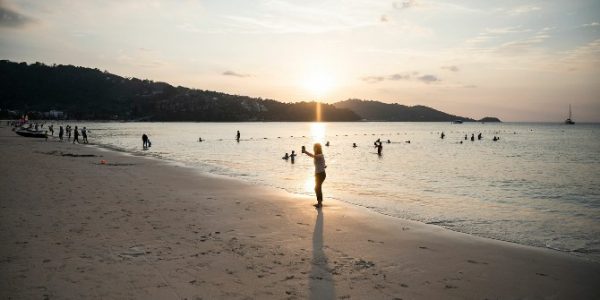 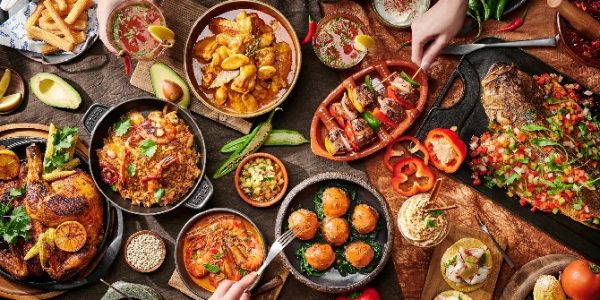 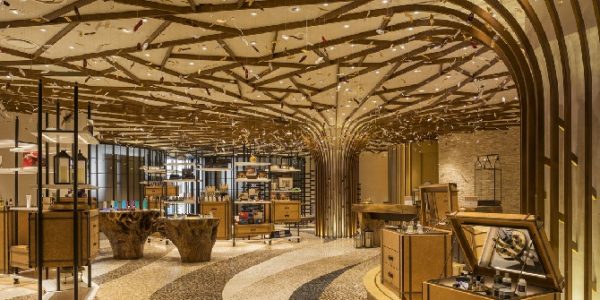