Hotels to be legally obliged to support gov’t in crises 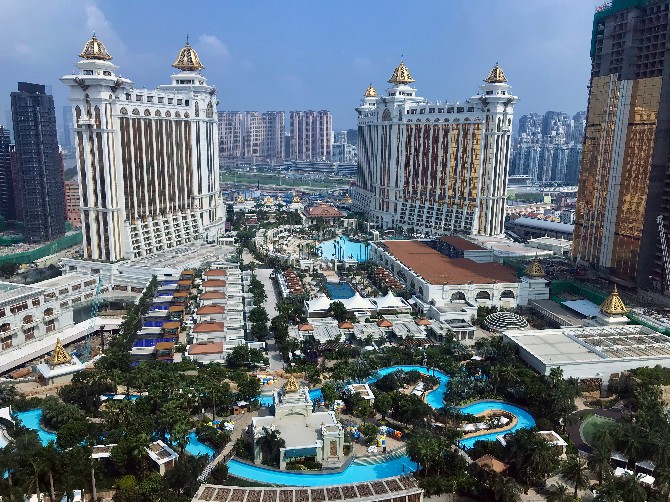 Under the provisions of the new Hotel Business Law, local hotels will be legally obliged to offer financial and material support to the government in times of crisis, such as public health crises, natural catastrophes, or disasters. This rule generated interest from several members of the Legislative Assembly (AL) Second Standing Committee where the bill is being discussed in detail, with some questioning the government on the text of the rule, Committee Chairman Chan Chak Mo said during a media briefing.
According to Chan, the new article comes in response to the pandemic of Covid-19 but its scope is not restricted to public health-related crises.
The chairman noted that several members of the committee asked the government specifically what the law’s requirements are when it says that hotels “should pay all support [to the government]” and, “must comply with the guidelines issued by the government.”
The members considered this to be too broad and lacking in clarification.
Asked by the media whether this new rule, which clearly states a duty of cooperation with the government, is in any way related to the difficulties previously acknowledged by the government in finding hotels to become designated quarantine venues, Chan reaffirmed that this rule also applies in circumstances other than a public health crisis.
He offered the example of “during typhoons, when the government might call on the hotels to provide support to casino workers or other workers that are stranded and cannot return home. In this case, hotels might have the responsibility to lodge them.”
In late March this year, during the peak of Covid-19 infections in Macau, Chief Executive Ho Iat Seng publicly reprimanded casino concessionaires for what he interpreted as their unwillingness to live up to corporate social responsibility obligations. Ho was referring to the difficulties the government encountered in using their properties as designated quarantine facilities.
Another of the topics widely discussed in yesterday morning’s committee meeting was in relation to Articles 70 and 71 of the law; the subject to be addressed in this meeting.
The articles are related to the duty of hotels – and restaurants and similar establishments located within the hotel premises – and their ability to restrict access to, or even ban, patrons based on certain conditions.
According to Chan some of the new conditions include the refusal to grant access to people carrying firearms and explosives, as well as dangerous, hazardous, or smelly substances.
One of the points on which there did not seem to be consensus was the rule that allows “luxury restaurants” to refuse entry to people under the age of 12.
According to the Chairman, some of the committee members asked the government if such a restriction would constitute discrimination.
Chan noted that there are limits to such establishments’ rules and that they cannot include discrimination by gender, religion, and ethnicity, among others.
However, other reasons can be used to turn away patrons or refuse to serve them.
“These rules can be related, for example, to dress codes, restricting people’s access to a certain venue if they are wearing shorts or flip-flops and can also be related to young children as they might disturb the other guests,” Chan said, although he also noted, “we have asked the government to further clarify the rule.”
The chairman added that this was the third meeting of the committee since they received the new text of the law and that in the meeting schedule for today, the committee and the government is expected be able to finish the law’s review.