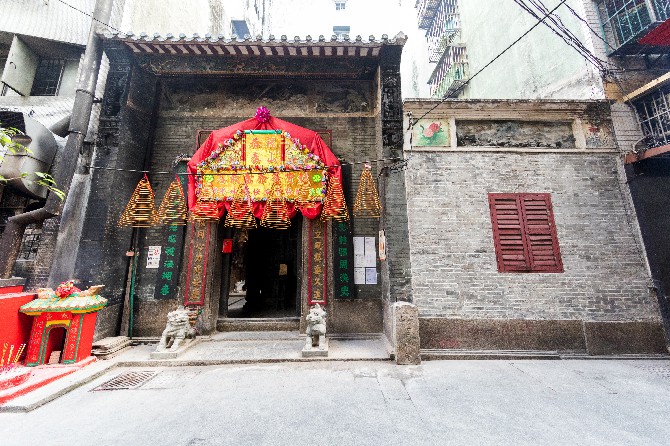 The public consultation period to list a third batch of real properties as legal heritage starts today and will go until January 23, 2021, the Cultural Affairs Bureau (IC) announced at a press conference yesterday.
The public consultation is a step that is required by law. It is administered by the IC and includes 12 real properties on the list of legal heritages. Although alterations on the heritage shortlist may occur following the public consultation, the law requires the government to obtain public opinions before any real property can be listed as a piece of legal heritage.
Located across the city, these 12 sites or architectural buildings take different forms and have different functions to their original purpose. They include the historical remains of the Macao Museum, the remains of St. Paul’s Academy, Seak Kam Tong Hang Toi Temple, Sam Seng Temple in Ká-Hó, Pier No. 1 opposite A-Ma Temple, the former Taipa Pier, Coloane Pier, the current Cardinal Newman Cultural and Performing Arts Center of Macau, the building at No. 2 of Estrada Nova, the Holy House of Mercy Elderly Home, as well as the former leprosy care facilities and the Our Lady of Sorrows Chapel which are both located in Ká-Hó.
Apart from conducting research and studies in addition to public consultation, the official enlisting procedure also includes evaluations and analyses before a property can be listed as legal heritage. Once enlisted, it means they must be preserved and protected under the law.
To support the public consultation process, the IC will hold three sessions in total, with two on November 28 and December 12 at the Macao Cultural Centre, and a third on December 19 at the Macao Museum. All the sessions will be held at 3 p.m.
Accessible both online and offline, the public consultation text can be obtained at any government public service center, the IC headquarters at Tap Seac, public libraries managed by the IC, or the government’s cultural heritage website.
According to IC Vice President Leong Wai Man, the 12 properties the bureau has nominated have been shortlisted after research and study. The 12 real properties are “representative of local cultural characteristics and their nomination is amply justifiable, as they have has sufficient information and mature factors for enlisting, as well as having urgent preservation needs.”
Leong further explained that the 12 were all picked by the IC. “This time we haven’t received any public input,” the official said. 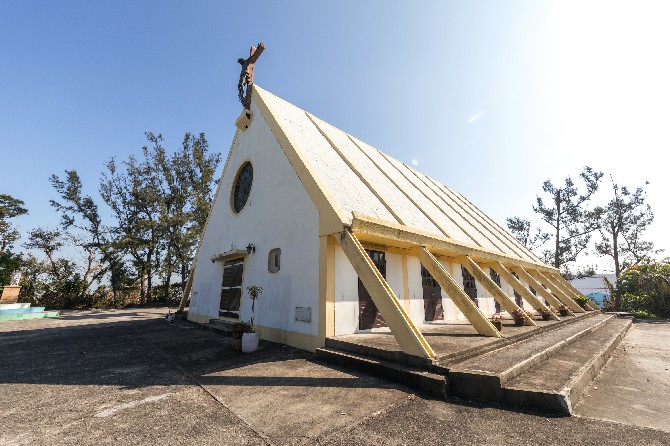 Legally, there are four types of real property heritage: memorabilia, with mainly archeological elements; buildings with architecturally artistic values; groups of architectures; and venues, such as plazas and parks.
However, about half of the 12 shortlisted locations come without ownership registration. Concerns over preservation responsibilities and future costs were dismissed by the IC Vice President, or she at least did not appear to be worried about the topic.
Leong noted that most of the locations are now in use, meaning that they have regular users or administrators. If the locations are successfully enlisted, their respective administrators will be responsible for preservation efforts. A call for support can be filed in accordance with the Cultural Heritage Protection Law.
As several of the sites are only remains, Leong was asked if Tang’s Garden, which is located on Avenida de Colonel Mesquita and only has a peripheral wall left, will also be considered for enlistment. Leong said all cases should be considered separately.
Tang’s Garden generated heated debate at the last Urban Planning Committee plenary meeting. The IC representative at the meeting asked if remains could still be considered relics once preserved or restored.