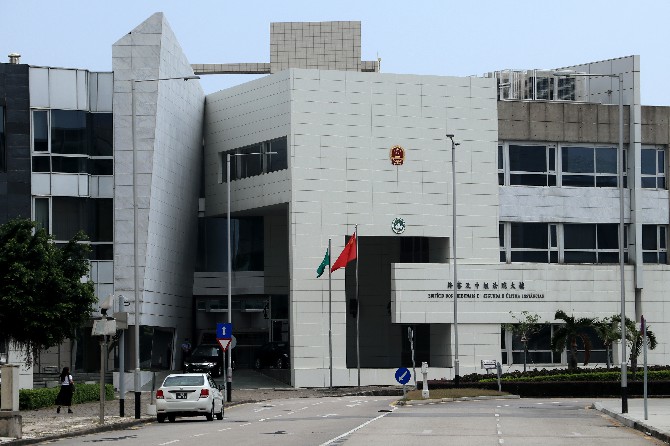 A department head from the Cultural Affairs Bureau (IC) has won an appeal to the Court of Second Instance (TSI) over a decision by former Chief Executive Chui Sai On that, following a disciplinary procedure, imposed a penalty of 30 days of suspension from duties. The appeal victory was announced by the Office of the President of the Courts of Second Instance and Final Appeal (TUI) has announced.
The subject of the appeal was a case in which the IC official hired staff directly and without a tender under a “service provision agreement.”
According to the report by the person responsible for carrying out the disciplinary procedure, the official had violated the duty of diligence and the specific duties to which the government management and leadership staff are bound.
Trusting this report, the former Chief Executive issued an order, mandating a disciplinary sentence of 30 days’ suspension from duties for the IC department head.
Not pleased with this decision, the civil servant appealed to the TSI, which, after analyzing the case, concluded that the penalty had been given on the basis that she had failed to care for her professional duties. According to the TSI, this reason does not have a legal justification or proof, since the department head was subjected to performance evaluations that classified her performance at work as zealous and gave the rating “very good” several times.
Her appointment as department head had resulted from this strong performance at work, on account of which the court established that such an allegation, used in the final report to justify her penalty, does not have legal grounds.
For this reason, and because the official has no legal training and the work contracts signed were assessed by other people that did possess such legal knowledge and did not intervene promptly, the TSI considered that the act was deficient in its justification and must be voided.
Nevertheless, the TSI judges maintain that the actions of the defendant go against the Macau Public Administration Workers Statute (ETAPM) rules and that, for this reason, the department head should be held responsible for some wrongdoing.
Is it likely that the government will continue to pursue legal liability from the IC department head by filing an appeal regarding the sentence to the Court of Final Appeal.