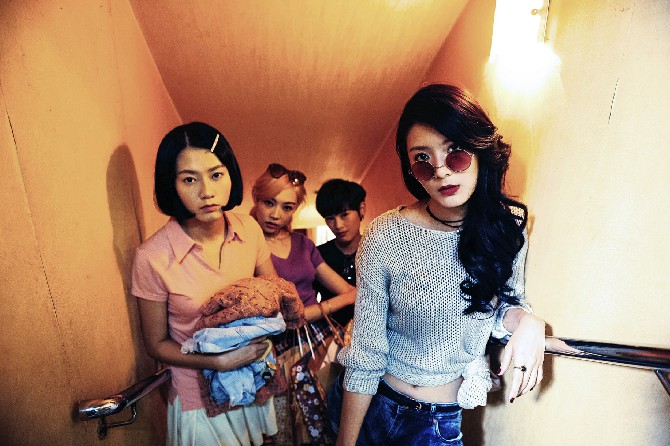 The International Film Festival and Awards Macao (IFFAM) is joining the online global film festival “We Are One,” organized by Tribeca Enterprises and YouTube.
Macau’s international film festival will be represented with a total of five films that, according to IFFAM, aim to display the highlights from the first four years of the festival.
The IFFAM selection for the global digital film festival includes three locally produced films: Tracy Choi’s Sisterhood, winner of the audience award in the competition in 2016; Lonely Encounter by Jenny Wan, which won the best short film title last year; and Maxim Bessmertny’s comic short Dirty Laundry from 2019.
The last two contributions from IFFAM to the global festival are the mainland productions Wrath of Silence, from Xin Yukun, winner of jury and actor prizes of the Competition Session at IFFAM 2017, and A City Called Macau, from Li Shaohong, which was specially displayed at IFFAM 2019.
On IFFAM’s participation at the global festival, the artistic director Mike Goodridge said, “We are so happy to be a part of this wonderful global event showcasing great world cinema. Our selection includes some of our favorite films from the region in the first four years of our festival, and we are delighted to be showing different sides of Macau in four of the five films.”
In the same statement, Goodridge also expressed his appreciation to the organizers for being able to bring this festival together “in this challenging year and reminding us all why cinema from around the world matters.”
From May 29 until June 7, the 10-day event will present over 100 feature and short films, documentaries, and animations from 21 of the world’s great festivals, along with talks with famous film industry names. The online film festival can be accessed at YouTube.com/WeAreOne.
The first local film (Sisterhood) will be exhibited today at 8 p.m., followed by the others until June 6 at 7 p.m. when “A City Called Macau” will be played on the digital screen.