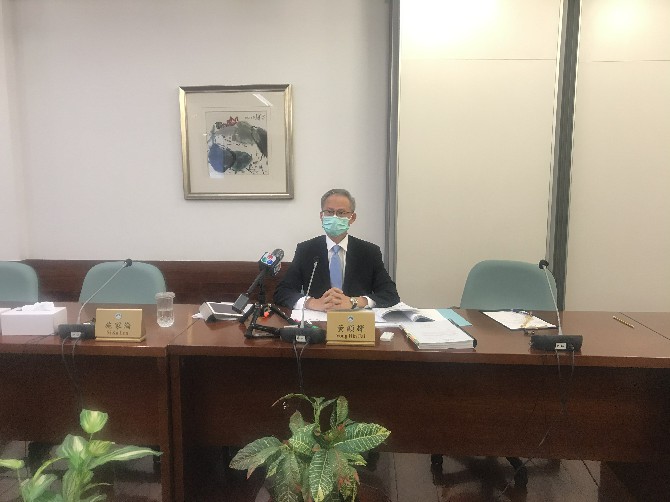 Residence may be revoked for ‘persona non grata’
Article 43 of the immigration control bill prescribes that once a person is regarded a “persona non grata” in accordance with clause one of article 23 of the same law, the residency of the concerned individual can be revoked with a dispatch signed by the Chief Executive.
Clause one of article 23 contains five categories of “persona non grata.” These include those prohibited entry by international treaties, those suspected of having a relationship with criminal organizations, especially triads, those suspected of international terrorism, those posing threats to Macau’s internal security, and those restricted by an administrative measure or a court verdict.
“Clause one of article 23 covers many definitions, all of which are quite abstract and widely applicable,” said Vong.