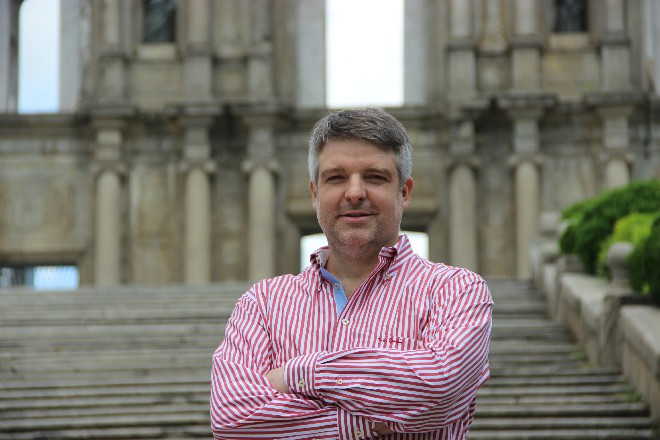 It remains unclear whether China will meet its pledge to recognize underground clergy and clandestine diocese.
According to José Miguel Encarnação, an expert on China-Vatican relations, the central government has kept religion within the exclusive sphere of the state, despite opening up in its economic and social aspects.
“By this, I mean that any action taken by China in relation to the Catholic Church must always fit within the diplomatic framework that exists today between China and the Holy See, that is, between the representatives of the Pope as the Vatican’s head of state and China’s mandated entity for this purpose,” Encarnação explained in a recent interview with the Macau Daily Times.
The expert and editor of O Clarim, the Macau Diocese’s mouthpiece, said that the issue remains outstanding as the Patriotic Association has been losing autonomy, as it is increasingly being controlled by the State Council, which limits its negotiating power.
“Only through a unilateral decision taken by the Central Government could China recognize the clergy and clandestine dioceses, and one of the conditions is its integration into the Patriotic Association,” he said.
Many Christians in China have joined underground churches as the country continually tightens its control on churches.
These underground churches, also called loyal churches, came into existence in the 1950s right after the severing of ties between Chinese Catholics and the Holy See.
However, for Encarnação, it was significant to note that during the mandatory quarantine in China, as a consequence of Covid-19, there were more than 60 million people in Hubei province alone who attended masses, bible readings, prayers, religious news and videos online.
These residents even watched the Holy Week celebrated by Pope Francis in the Vatican.
The online broadcasts were made not only by officials from Catholic dioceses as large as those in Beijing and Shanghai, but also from the dioceses of Macau, Hong Kong, Taiwan, the Philippines and Malaysia.
“At this moment, the explanation for the Chinese authorities not blocking internet access to such religious content is unknown, especially when not many years ago, more restrictive laws were passed in relation to any manifestation of religious worship, notably the law that prohibits citizens under eighteen years of age from participating in religious classes,” explained Encarnação.
“It is yet another mystery to unravel in the already complex relationship between China and the Holy See,” he noted.
Meanwhile, China has been urging the Vatican to cut ties with Taiwan. Initially, Beijing wanted the Vatican to cease its relations with Taiwan before it was willing to open dialogue. 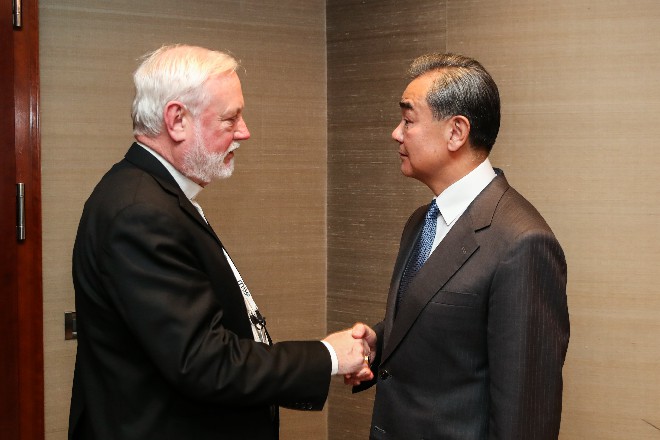 Encarnação hinted that since the Holy See recognizes Taiwan as the legitimate government of China, necessary conditions for the Holy See’s ability to move the Apostolic Nunciature from Taipei to Beijing remains unclear.
“In diplomacy, pressure is not exerted by just one party. Note that Taiwan today is only recognized by around fifteen states, the majority of which are micro-states with no influence globally,” said the expert.
“For how much longer does the Holy See want to be included in this list, especially when China asserts itself as the world’s second superpower?” he questioned.
Reports state that by the end of July, Vatican and Chinese delegations will meet in Rome to review and consider the possible renewal of the provisional agreement on the nominations of bishops, which was initially signed on September 22, 2018.
The agreement was made after the relationship established when President Xi Jinping and Pope Francis started to exchange frequent correspondence following their elections, both in March 2013.
Encarnação noted that after the signing of the provisional agreement for the appointment of bishops was made public, several misinterpretations of the document followed.
According to him, what was written in the agreement was explicit: the recognition by the Holy See of nine bishops, one of them “posthumously, previously nominated by the Patriotic Association.”
“The document adds almost nothing else. I do not know whether it is because of the desire of the world’s Catholic community or the media’s desire to see the agreement as the first step towards the reestablishment of diplomatic relations between the Holy See and China,” said the expert.
“The truth is that many have considered that in the near future, all new bishops in China will be appointed after consulting with both parties, which is not written anywhere in the document,” Encarnação added.
Therefore, Encarnação does not consider the agreement a step forward for the Holy See in China.
“Much more important than the agreement is the good relationship that exists between Pope Francis and President Xi Jinping, and the countless messages that Pope Francis sends to Chinese Catholics on the most important dates of the Liturgical Calendar,” said the expert.
“Now, in 2020, Pope Francis addresses Catholics in China, and no criticism is heard from the Blue Room of the Chinese Ministry of Foreign Affairs.”
When questioned on the role that the Macau Diocese plays in fostering the negotiation of the agreement, the expert noted that the local Diocese is “certainly wary of everything that is happening on this side of the world in relation to the Catholic Church.”
He compared the situation in Macau to the Diocese of Hong Kong in that the Diocese of Macau also has the status of a missionary diocese. Its bishops are elected by the prefect of the Congregation for the Evangelization of Peoples and report directly to the Pope.
Previously, Fr. Cyril Jerome Law, Jr noted that the city has a transparent relationship with the Vatican, citing the visit of Cardinal Fernando Filoni, which he also considered as a sign of the Holy See’s care and the confirmation of their work in the SAR.