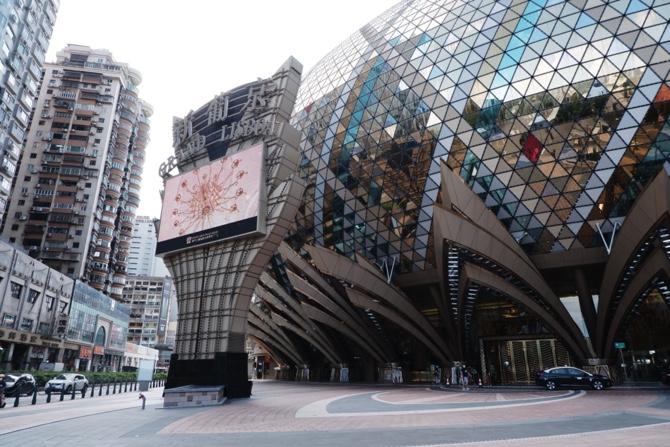 Brokerage JP Morgan is expecting the new public tender for the city’s gaming licenses to commence in late July or August, basing its expectations on the timeline of 2001.

The note was issued after lawmakers approved the new gaming law Tuesday, cementing increased oversight of casino operations by the government.

In the note, analysts DS Kim and Livy Lyu remarked, “We recall, for the original concession 20 years ago, that public bidding kicked off around 40 days after the [original] law was passed and lasted for about three months.”

“Based on this, we expect the bidding to kick off in August (or late July), the result of which could be announced by early November,” the analysts said, as cited in a report issued by GGRAsia.

The approval of the long-awaited gaming law amendment will pave the way for new casino licenses to be issued following the expiry of the current ones in December after an extension from the original termination date of June 26.

According to the brokerage, the result of the tender process may be announced even by November.

Yesterday, the Official Gazette has published that the new gaming law will come into effect today amid the continuing tourism drought that is causing the casinos to lose millions of dollars every day.

Amendments to the Macau SAR’s Gaming Law No. 16/2001 will give the Chief Executive the power to terminate a gaming license without judicial procedures if a casino operator infringes upon national security.

The new license regime will see a maximum of six gaming concessions granted, with no sub-concessions allowed. Furthermore, the maximum term of the concession contracts will be 10 years (with three years of exceptional extension), down from 20 years.

The approval of the new law also comes amid a fresh outbreak of Covid-19 that is bringing the city to a standstill, with 71 new cases recorded as of yesterday afternoon, triggering casino stocks to fall by as much as 3.38% earlier this week.

For eight months, Macau has recorded zero Covid-19 cases in the local community.

Over the past two months, the battered industry has suffered a slump in revenue. In April it recorded its worst losses in 18 months, with gross gaming revenue (GGR) reaching only MOP2.68 billion as Macau endured stricter border restrictions whenever fresh outbreaks arose in neighboring regions.

Subsequently in May, GGR dropped to MOP3.34 billion: the second worse figure since travel resumed for visitors from mainland China in September 2020.

According to JPMorgan Chase & Co analysts, including DS Kim, Macau’s GGR may hit “near-zero levels” for at least a few weeks until the situation is under control.