Labor disputes go on, but little to no wins for migrants 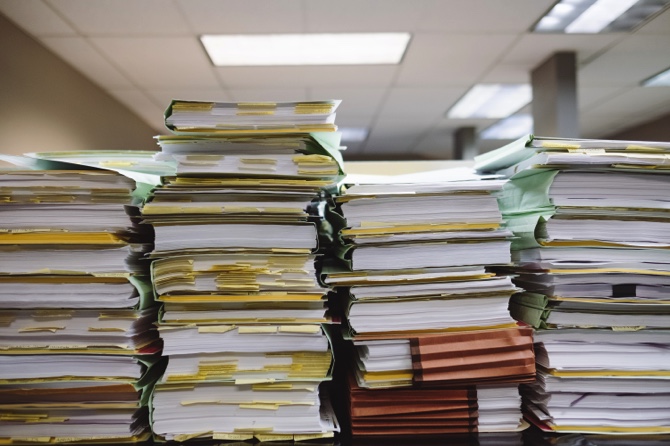 Labor disputes reported by non-resident workers have recorded a slight increase in the first quarter of this year compared to last year, despite the decreasing number of migrant workers in the city.

In Macau, thousands of workers have either been laid off or have seen their contracts not be renewed due to the economic fallout caused by the pandemic.

Dozens of repatriation flights have been held to accommodate the non-resident workers, as commercial flights out of Macau are still not operating – except for flights to the mainland and to Singapore.

The city’s border closures and stringent measures upon arrival – with Macau’s borders remaining closed since March 2020 – have prevented non-resident workers from outside mainland China coming to work in Macau.

In response to a query by the Times, data provided by the Labour Affairs Bureau (DSAL) shows that, in 2020, a total of 731 labor disputes involving non-resident employees were filed to the desk, 55 of which involved domestic workers.

This means that an average 61 cases are submitted by migrants every month, while those involving domestic workers equate to about four to five cases a month.

In the first three months of 2022, according to the DSAL, the bureau has received a total of 190 complaints from non-residents, while nine of them involved domestic workers – an average of three cases per month from domestic workers.

This is a slight increase when comparing to the first quarter of last year.

Upon receiving the complaint, the DSAL will file a case for investigation to verify the labor rights and interests of both employer and employee.

However, in most cases, it is a losing battle for the migrant worker.

The Times is aware of a recent case in which a domestic worker filed a complaint to the DSAL as her employer had been deducting her salary due to alleged missing items such as a stuffed toy of the employer’s child, condiments and even detergent soap.

According to the migrant worker, who refused to be identified, her pay is docked whenever an item is missing from the workplace.

Upon seeking assistance at the bureau’s desk, the employee told the Times that they had resorted to filing a dispute on the grounds of her salary being reduced – such as in the month of February, as the calendar only had 28 days; therefore, deducting two days of salary.

No win for the migrants

Labor expert Miguel Quental considers such situations as “nothing new.”

Speaking to the Times, the lawyer argued, “If you’re working and you filed a complaint against your employer, the next day, you’re fired.”

This statement echoes what had occurred in the case of the domestic worker, as after two days of filing a dispute at the DSAL, police allegedly forcibly entered where she lives at nearly midnight, this time showing her a photo of a missing jewelry.

According to the employee, she was questioned by police authorities for several hours before being let go.

“When the DSAL calls [the employers] asking what happened, they [the employers] will just call the police and present charges. They will use valuables such as watches and gold,” Quental, who has handled several similar cases, explained.

“[The police] then would [search] the house without limits. This is an abuse. This cannot be done, but it’s happening,” he added.

Therefore, with limited to no time for explanation, the accused will be sent to the police for further investigation.

One of the factors that could hinder non-resident workers in filing disputes fighting for their labor rights is their potential inability to provide documents needed for due process, as once they are fired, they are only given eight days to stay in the region.

However, due to the pandemic, it is a different situation, as authorities are extending visas of these workers due to the lack of regular flights.

According to Quental, these cases are “nothing new, it’s a type of retaliation. Most of the time, the first that goes to the police wins the game.”