Hong Kong’s biggest names came out to say goodbye to Stanley Ho, the King of Gambling, marking the end of an era. But the most powerful presence at the funeral may have been his second wife’s clan, who now helm some of the biggest gaming operators in Macau.

Stanley Ho, onetime kerosene trader who went on to build a casino empire in Macau, was laid to rest by his family on Friday. He on May 26 at age 98. His coffin was escorted by top politicians and businessmen including Hong Kong’s chief executive Carrie Lam and Macau’s former chief executive Edmund Ho, no relation to the late tycoon. 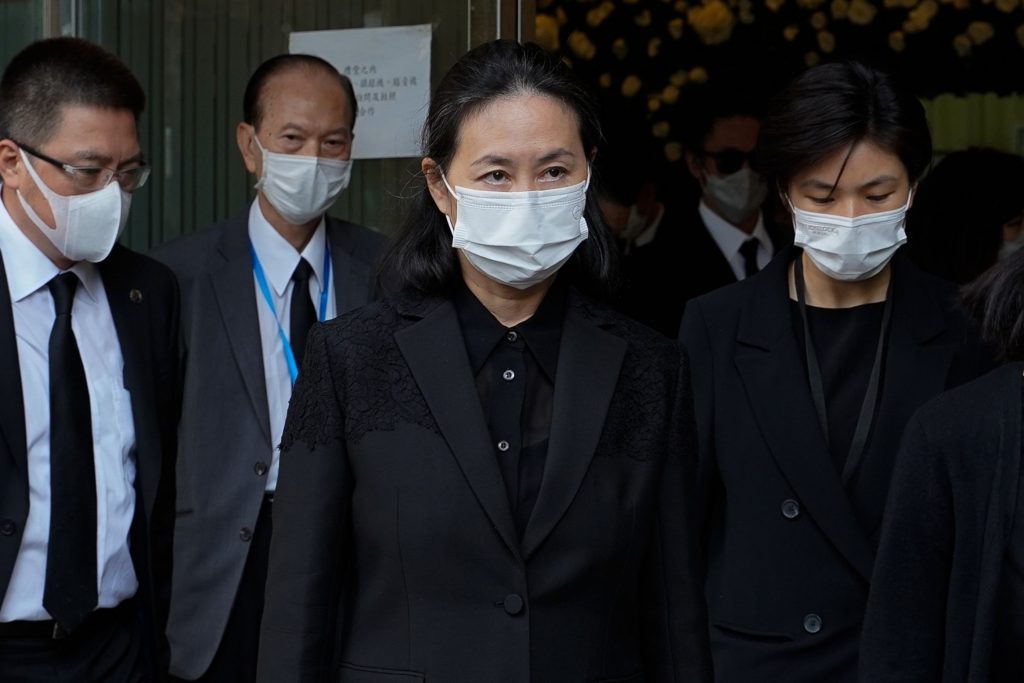 Pansy Ho, eldest daughter of his second wife and the descendant to lead the $15 billion empire, read out tributes from eminent personalities starting with Chinese President Xi Jinping and Premier Li Keqiang and thanked everyone for their condolences.

The funeral proceedings showcased unity by Ho’s kin — he had 17 children with four women he called wives. The cohesiveness is a relief for investors awaiting a turnaround in Macau gaming revenues as casinos continue to suffer from the coronavirus pandemic. At the same time, the funeral underscored the dominance of Pansy and her siblings over Ho’s empire which has seen succession-related in the past.

While delivering his eulogy, Charles Lee, ex-chairman of Hong Kong Exchanges and Clearing Ltd., praised the casino titan and how his legacy was being carried forward by Pansy, Daisy, Maisy, Josie and Lawrence Ho — all from Ho’s second wife.

Ho dominated gaming in the former Portuguese colony after winning a monopoly license in 1961 and built Macau into the world’s biggest gambling hub overtaking Las Vegas. His SJM Holdings Ltd. flourished as China’s economic opening created a flood of new wealth in a country with a passion for gambling. SJM now controls 20 casinos on an island of about 10 square miles.

“Ho worked hard all his life and became a well-respected entrepreneur,” said Tung Chee-hwa, former chief executive of Hong Kong. “He loved the country, loved Hong Kong and loved Macau throughout his life.”

Ho’s second wife and her offspring have a massive sway over Chinese island’s casino industry.

Pansy is the chairman of one of Macau’s biggest conglomerates and co-chairman of casino operator MGM China Holdings Ltd. Lawrence is chairman of another casino franchise, Melco Resorts & Entertainment Ltd while Daisy Ho, is the chairman of SJM Holdings. Macau only has six licensed gaming operators. 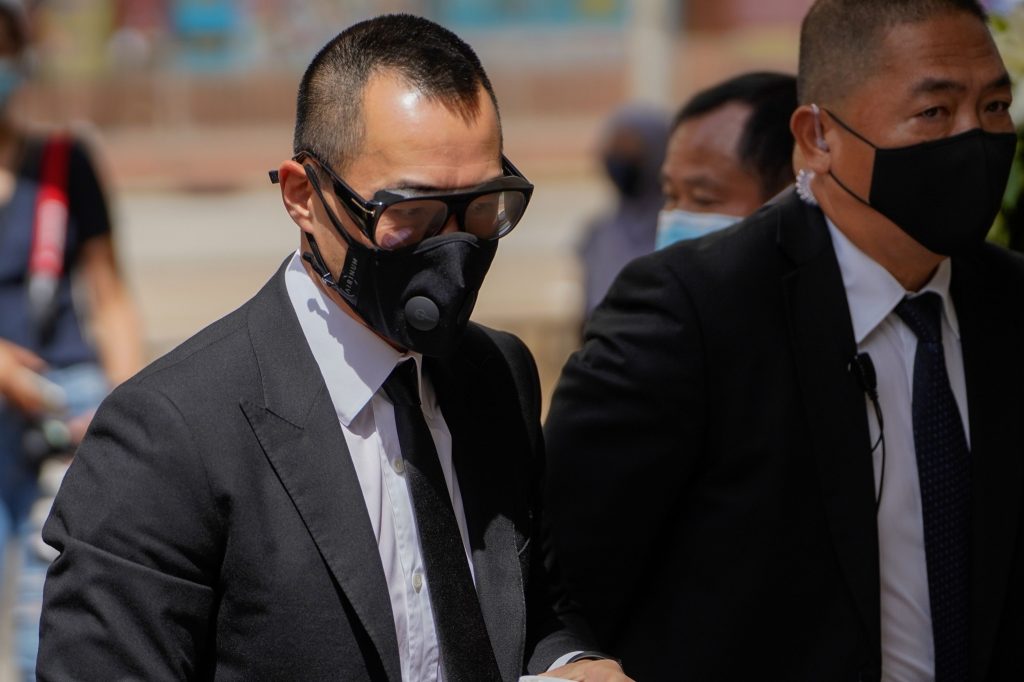 Ho’s three living wives stood side by side during the funeral. Lawrence gave a thank-you speech on behalf of all the family members. He quoted his father as saying that one should return to the society when one receives from it.

“Father’s teaching will forever stay in our mind. In the future we will continue father’s spirit and contribute to the society,” he said. Lawrence held his father’s picture and walked behind his coffin covered in white flowers.

Memorials of the tycoon had started since Wednesday. Relatives, friends, officials, business leaders, university heads and the public streamed into the venue to pay tribute. Hundreds of wreaths surrounded the mourning hall, the waiting room, and the exterior of the building on the street.