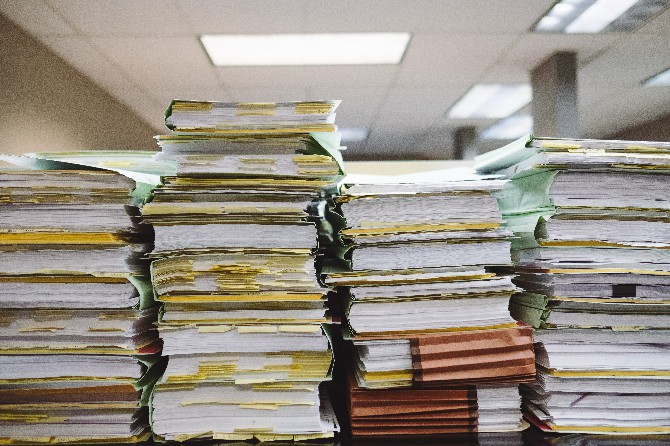 The government has proposed an amendment which requires insurance companies to keep business documents for a longer period, the Third Standing Committee of the Legislative Assembly (AL) reported yesterday.
The committee had a meeting with several government representatives, including the chairman of the Monetary Authority of Macao (AMCM), Chan Sau San, to discuss the insurance business bill. This is the second meeting, following the one on May 18.
The bill, which is prescribed by article 74, suggests that insurers are obligated to keep documents for three to 10 years depending on the nature of the records.
Originally, the insurance business bill introduced a records retention program to hold onto documents for one year, regardless of the nature of the documents.
Yesterday, the government brought the amendment to the AL committee, extending the retention period to a maximum of 10 years.
Important documents, including elements of accounts records and insurance contracts, should be retained for up to 10 years.
Claim records, and concerned insurance policies regarding each contract should be kept for five years after the expiration date of the contract.
Other types of documents are proposed to be preserved for a minimum of three years. The committee agreed with all of the aforementioend amendments.
According to Vong Hin Fai, Chairman of the AL committee, the collection of these documents can also be safeguarded with digital copies.
When necessary, the concerned administrative government authority can collect digital copies as evidence.
The bill also suggests that when an insurance company suffers any financial incidents or other incidents related to public interest, the SAR government can take measures to interfere.
The committee endorsed the government interference proposal.
On January 24, 2019, the AL passed law No. 27/97/M relating to the insurance business. Overall, the new amendment establishes a higher requirement for local insurers’ capital and funding. The amendment also suggests that insurers pay a higher fee for the supervision mechanism.
According to the bill, companies providing general insurance should have a minimum capital of 30 million patacas in order to set up a fund in Macau, while life insurance companies must have at least 60 million patacas.
The law currently in effect suggests that the AMCM charges between 20,000 and 100,000 patacas for its oversight. This range has been increased to between 30,000 and one million patacas in the new amendment.