Lawmaker calls for discussion of falling tiles at parliamentary plenary 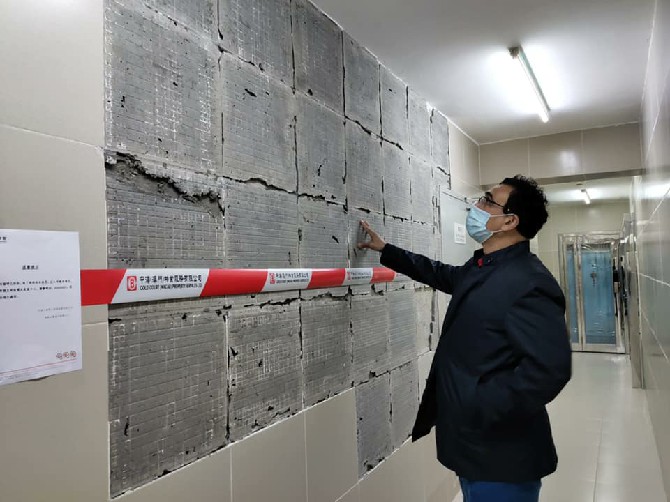 Lawmaker José Pereira Coutinho submitted a motion on February 10 to debate the falling tiles in public housing, a scenario he said had existed for two decades.
The lawmaker feels the conditions are so severe that a debate is needed to identify the root of the problem in a timely fashion in order to prevent these problems from occurring in public housing projects in future.
It is also a way to ensure residents’ safety, the lawmaker added.
In recent years, news about falling tiles from walls in public housing estates has been heard, usually when the winter chill strikes Macau. The issue has prompted not only lawmakers to raise the alarm, but also unit owners or tenants, who have called for a government response.
Previously, the Secretary for Transport and Public Works, Raimundo Arrais do Rosário, brushed off public concerns by saying that most of these cases took place in estates with an expired warranty, suggesting that the constructors did not have an unfulfilled responsibility in the matter.
Coutinho, on the other hand, said in a statement that the poor quality of public housing constructions has been an issue for the last 21 years. He pointed out that his office “has […] long been receiving complaints about serious quality problems in public housing estates.”
Such problems, as stated by the lawmaker, include small rooms, poor partitioning and problematic materials, among other flaws.
“Recently, we have received complaints [about] falling tiles in public corridors at Edificio do Lago and Edificio Ip Heng,” the lawmaker pointed out in the statement. “We were told the incident [has been happening] every year.”
He blamed the builders for simply fixing the tiles without seriously addressing the problem. He noted this would be dangerous for residents inside.
“But this [issue] has only happened in public housing estates,” the lawmaker noted, implying that he has not heard about similar occurrences in private housing estates. AL 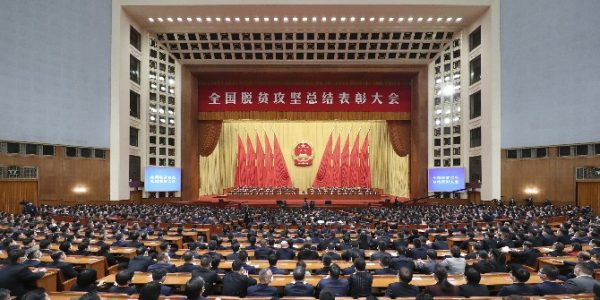