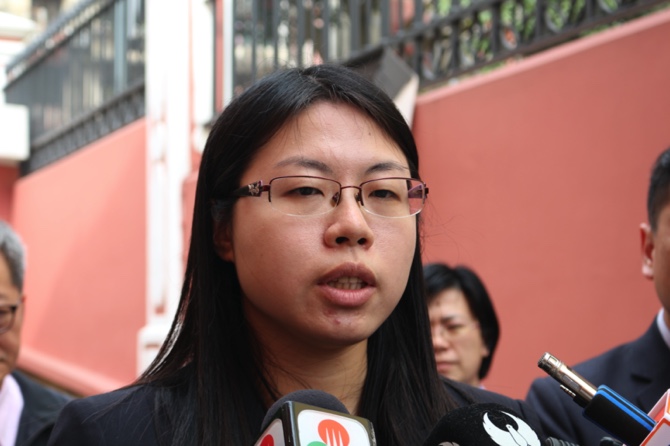 A Macau lawmaker has insisted that data be presented to prove the claim that so-called “radiation tables” in casinos are safe for croupiers and customers.

Lawmaker Ella Lei, who is also an executive at the Federation of Trade Unions, said, “if the government or casino operators have data assuring the safety of new technologies, I believe it should be disclosed to ease laborers’ worries.”

Some casino operators have reportedly introduced what some croupiers have termed “radiation tables.”

This type of casino table is equipped with transmitting devices, the health implications of which are debatable, according to Cloee Chao, head of Macau Gaming Staff Rights Association.

Chao led a demonstration at the start of the month calling for more pay, better labor conditions and for this particular technology to be withdrawn. Chao told the Times that some casinos in Las Vegas had introduced this type of table before later withdrawing them.

The Macau Gaming Inspection and Coordination Bureau has reassured workers of the safety of the technology, citing reports compiled by entities in mainland China, Hong Kong and Singapore, which approved the use of the technology.

Lei said her federation has not yet received any complaints about the technology, but stressed that it had helped croupiers on other technology-related issues.

“Some previous complaints we received were about the heat emitted from certain devices under the table,” Lei disclosed. “Operators were contacted to see whether the situation can be improved or if use of the devices could be suspended.” AL