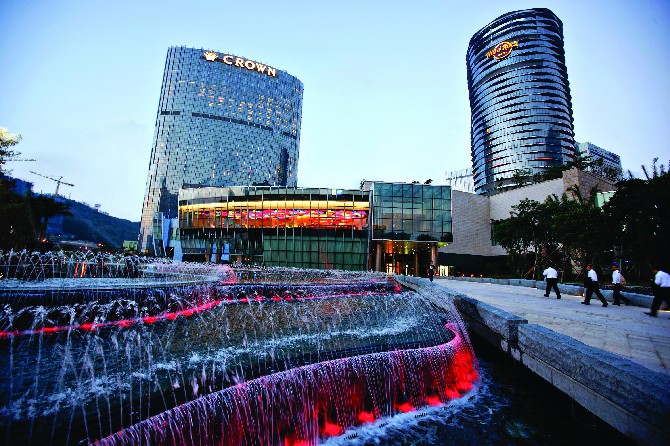 The lawmakers that compose the Second Standing Committee of the Legislative Assembly (AL) have v`oiced disagreement with the sanctions outlined in the new Hotel Business Law for hygiene and safety violations, the chairman of the committee, Chan Chak Mo, revealed in a press briefing yesterday afternoon.
According to Chan, the members of the committee thought the fines established by the law were too hefty, especially for small businesses. The law sets out fines of between 10,000 and 30,000 patacas for establishments located outside hotel units, and from 30,000 to 70,000 patacas for those inside hotels.
“We are discussing if this is fair. For the small restaurants or coffee shops and bars, this seems to be too hefty,” Chan said. “For example, if a worker coughs in the food preparation area… the company must pay a minimum of a 10,000-pataca fine. The same happens if there is any broken or cracked tableware.”
For the chairman of the committee, who is also a well-known businessmen in the sector, the law must be reasonable.
“Lawmakers think this is too much and so we are asking the government to create a warning mechanism before the enforcement of these fines,” Chan said. He went on to note that the proposal was well received by the members of the government who will consider creating such a mechanism. As a result, a new version of the text is expected to be presented to the committee soon.
The chairman also revealed that the document’s final review is still far from the finished, as in yesterday’s meeting it was only possible to reach the fourth chapter of the law which has a total of 10 chapters, some of which have several sections.
“We are still missing the discussion of a very significant part of the bill. I would say that we need at least two or three months to reach a final opinion report and there is also a lot of work to be done by the legal advisors from both the AL and the government,” Chan said.
The committee chairman added that the committee is also not rushing to reach a final opinion.
The members advised that the government should proceed as soon as possible with a revision of the Decree-Law 16/96/M, which establishes the administrative rules for the licensing and inspection of hotels and similar establishments.
Following on from a topic raised in the previous meeting of the committee, Chan said the government had clarified that there are currently 23 hotels or similar establishments operating with licenses issued before 1996 and located in buildings that have a different purpose to the hotel industry.
The government also revealed that 33 others are being investigated to confirm if they are in a similar situation.