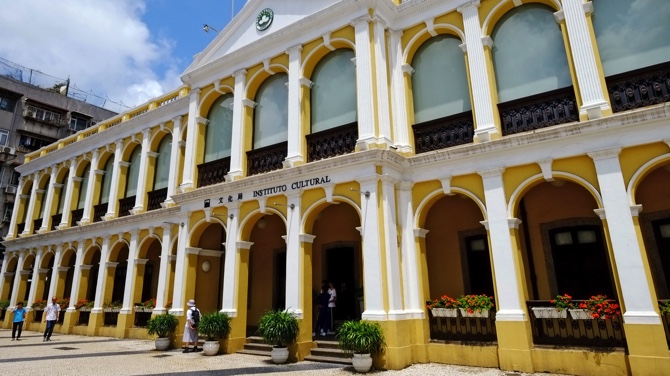 Since the Chief Executive Ho Iat Seng appointed Mok Ian Ian, formerly president of the Cultural Affairs Bureau (IC), as the new chairperson of the Macao Science Center, S.A. (MSC), the vice-president of the IC, Leong Wai Man, is now the acting president, an IC spokesperson confirmed to the Times. The spokesperson added that the IC is operating normally. With a year of his term at the IC remaining, the announcement of Mok’s termination came abruptly this week.

Mok was set to finish her appointment at the IC in February 2023. In a separate statement, the MSC announced that Mok will be the new chairperson of the company. Mok’s appointment to the MSC took effect Wednesday.

Also, the MSC said in a statement that it is confident that the facility will turn a new page of its history under the new leadership. AL