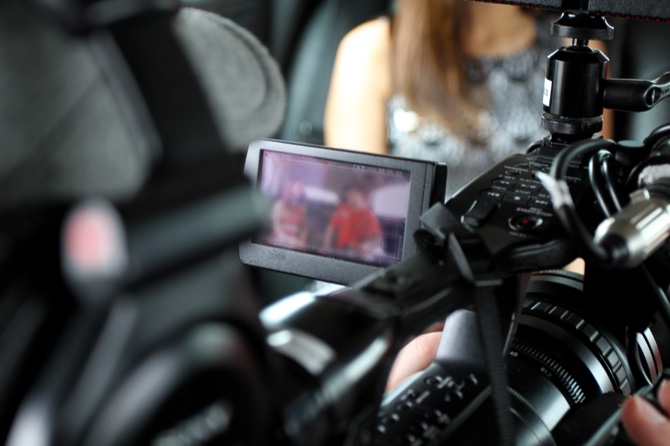 Applications for the “2018 Support Programme for the Production of Feature Films,” organized by the Cultural Affairs Bureau (IC), are now open until February 10. Successful applicants will each receive a subsidy of up to MOP2 million to produce a feature film.

According to the IC, the subsidy aims to continuously promote the development of the Macau film industry, develop local filmmaking talent, enhance the professional production capacity of the local film industry, and encourage filmmakers to get involved in feature film production, thus producing more local and creative cinematic works.

Applicants must be residents who have directed or produced at least one 80-minute feature film, or two short films (fiction) over 20 minutes, which have been screened in public.

Adjudication will include two phases. In the initial review, the adjudicating panel will select 10 projects for the next phase based on five criteria: content and creativity of the script, the applicant and crew’s ability to implement, the feasibility of film production project, the degree of perfection in project planning, and overall budget rationale.

In the second review, the adjudicating panel will review and analyze the application documents based on three criteria: the applicant and crew’s ability to implement, the completeness of the script, and the feasibility of the film’s promotion and marketing plan. This is followed by a final interview with the applicants and their production team, as well as a review of the applicants’ presentation before the finalists are selected.

A maximum of four beneficiaries will be selected and each will receive a subsidy for up to 70 percent of the total estimated costs of the approved project (up to a maximum of MOP2 million), to be used for the production, promotion and marketing of the feature film.