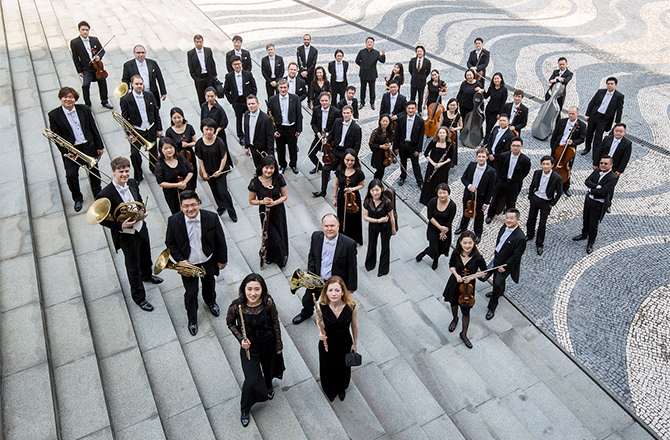 Despite a new music season starting, the Macao Orchestra (OM) is running with at least 13 musicians fewer than normal, some of whom are orchestra principals, with the rest on a deducted salary, said Michael Kirby, Principal Clarinet in the orchestra.
“The orchestra is missing at least 13 musicians, many of them section leaders or co-leaders,” he disclosed. “It’s a disaster for the orchestra if it is expected to perform at its usual high standard. We’re missing part of the wind section as well.”
“The leader of the orchestra is stuck in Italy and cannot get back. Not because he doesn’t want to, but because he can’t,” Kirby pointed out. The leader of the orchestra, Paolo Morena, has had his salary cut as well.
“The Cultural Affairs Bureau (IC) has finally decided to cut his salary. It’s not [the musicians’] fault that they can’t be here,” Kirby added.
On the other hand, the IC, which administers the orchestra, has told them not to worry and said it would call them back after the pandemic. Meanwhile, the musician accused the IC of not being considerate enough. “It started last year. We had an audition. People came from all over the world to do the audition. We’re talking top professionals like principals from world-class orchestras,” he recalled. “Into this year, suddenly, everybody who did the audition was told [that] the problem is they can’t come for the jobs, and they have to wait for another two years. This problem, of course, has caused people to lose the jobs they already had. There’s [also] no information [about the employment].”
According to Kirby, there were other changes as well. He said that the IC has altered the summer holidays without prior discussion with the team, noting that the bureau should at least negotiate with or talk to the members about changing the dates or when the holidays are going to be.
However, the IC has only allegedly informed them two days before the change, while the cancellation of the 13th-month long-
service payment was only conveyed to the team four days before. “The fluctuations have caused troubles especially for members with a family. They need the money to support their families, pay school fees for their children, etc.,” Kirby added. “Some members had made commitments to their children’s schools about the miscellaneous fees but at the end they had to say no [to the schools].”
With respect to who actually pays the salaries of the musicians, Kirby said, “The IC was paying us. We’re also talking about some foundations they have that they say should be paying.”
He also claimed that some clauses in their employment contracts mysteriously disappeared.
The musician explained that there are several clauses in their contracts since January. One states that after certain years of service, the musicians will get extra payment for long service.
“The biggest problem right now is that people who were outside of Macau during the [impact] of the pandemic were told not to come back. They got their blue cards cut. We’re talking top professionals who are being stranded. There’s even one who got his salary [but] could not get his blue card renewed,” he explained. “The IC told these people not to worry. They said when it’s over, they’ll call them back. But asking for a new blue card takes seven to eight months, if not more. The people who did the audition were told to wait for two years or find another job. It’s a job that doesn’t exist.”
The Times contacted the IC to ask for a comment on the matter. In reply, the IC said that it has maintained contact with the musicians and that no salary reductions were applied to them.
“The IC has been paying close attention to the situation of musicians and has maintained contact with them via email and telephone since the outbreak of the novel coronavirus. It is recommended that the musicians return to Macau under safe conditions, and no salary reduction was applied to them.”
However, according to Kirby, the general manager of the orchestra called an informal meeting to inform the orchestral members about the situation. “The questions I proposed were not answered as expected and the issue of payment was passed off as maybe resolved [this month] or in November.”
“They informed us [at a sudden meeting in February or March] that the orchestra was going to be privatized. […] There’s no pre-warning, nothing at all,” Kirby added. 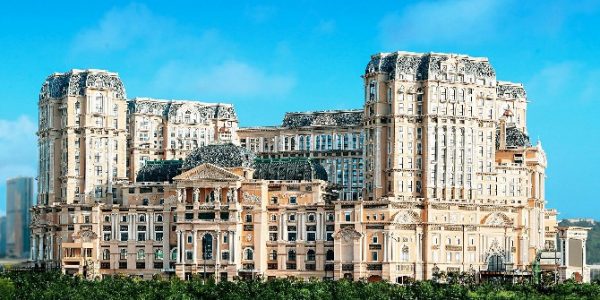 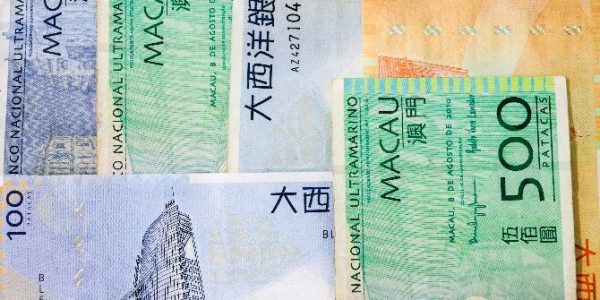