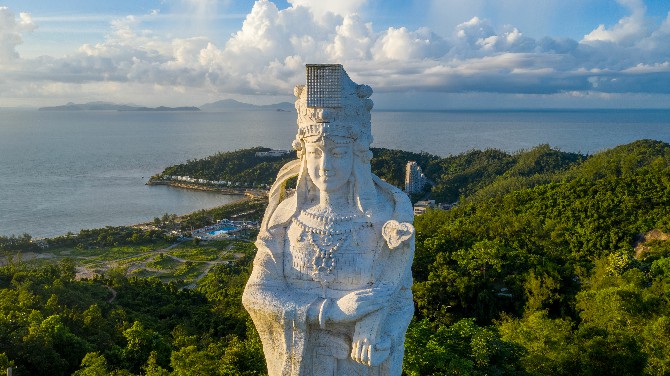 Macau has become a member of the Organization of World Heritage Cities (OWHC), an international non-governmental organization that gathers around 250 cities possessing sites listed on the UNESCO World Heritage list.
The affiliation ceremony was held via videoconference on August 7, conferring on Macau the accolade of being part of this worldwide group of cities.
According to information released by the Cultural Affairs Bureau (IC), Macau becomes the third city in Chinese territory to join the OWHC after Suzhou and Dujiangyan.
The OWHC was founded in 1993 in Fez, Morocco, during the Second International Symposium of World Heritage Cities.
“Macau is a rare example of a place where the aesthetic, cultural, architectural and technical influences of the East and West have met for several centuries,” the president of the OWHC, Jacek Majchrowski, said during the ceremony. He highlighted the roles of Macau over the years as a significant trading port and a living witness of the fusion of diverse cultures from the East and the West.
Receiving the membership certificate in the name of the Macau government, Secretary for Social Affairs and Culture Elsie Ao Ieong noted that the city’s historic center is not just a proof of the past but also an important resource for the future of the region.
“The Historic Centre of Macau is not only a testimony to the city’s historical development but also a crucial cultural resource that lays the cultural ground for and nurtures the city’s future advancement,” Ao Ieong said.
Macau’s membership in the OWHC will allow the region to gain access to a global information network focusing on World Heritage preservation, as well as to participate in several exchange events in which the different cities discuss and learn with one another about solutions to protect and preserve the heritage sites and make use of the city’s international profile as a World Heritage city to attract visitors.
Council for Cultural Heritage member, Leong Chong In, speaking in the name of the Council, said that the Historic Center of Macau is “a notable case of cultural inclusion,” highlighting the fact that in the past 15 years, the Council has helped to raise awareness of the different sectors of the society that have contributed to the protection of the city’s heritage.
Leong also added that the active participation of the younger generations will allow the transmission of cultural preservation work across generations.
The inclusion of Macau in the list of cities members of the OWHC is part of the ceremonies commemorating the 15th anniversary of the inscription of the Historic Centre of Macau on the World Heritage List.
It also comes as the city’s top culture officials have sought more recent international recognition of Macau’s heritage. In 2017, Macau joined the mainland cities of Chengdu and Shunde to become one of only three places in China to be designated a Creative City of Gastronomy by UNESCO, in recognition of the SAR’s 400-plus year culinary legacy. 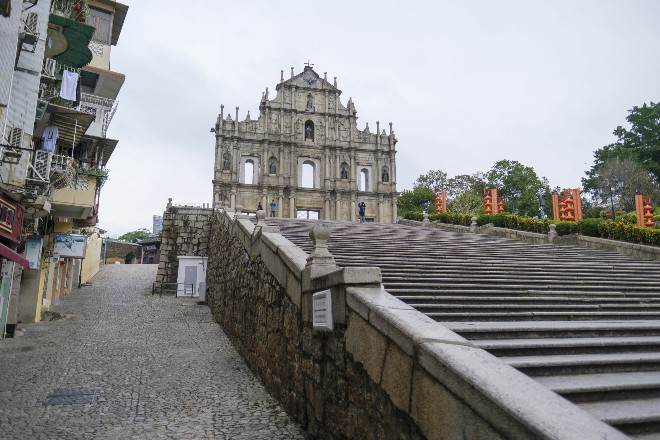 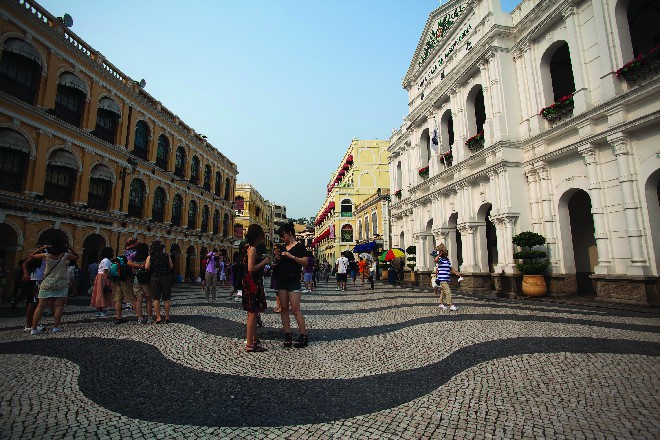