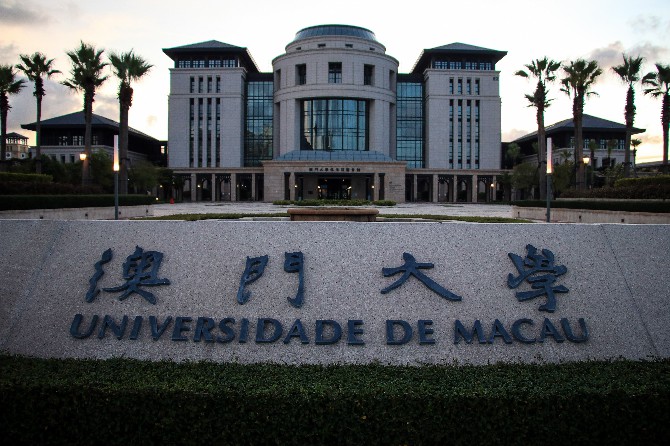 The Macau University of Science and Technology (MUST) and the University of Macau (UM) have retained their places on the 2021 Times Higher Education (THE) ranking.
MUST, which ranked 32nd in Asia, is the best university in Macau, followed by the UM in 37th position. They are the only institutions from Macau featured in the ranking.
MUST’s position in Asia is due to it being ranked in 251st to 300th in the world ranking.
MUST’s highest ranking came from the International Outlook category where it scored 100 points, followed by Citations, scoring 86.3.
For Research and Teaching, MUST scored at 23.6 and 29.7 respectively out of 100 points.
UM, meanwhile, ranked 301st to 350th. The university scored slightly higher in Research and Teaching, with 35.5 and 30.0 points respectively.
It scored 99.3 and 64.8 for International Outlook and Citations respectively.
In 2015, the university was ranked 276th to 300th.
Meanwhile, universities from mainland China have secured the top two spots in THE’s Asia University Rankings for the first time since it began in 2013.
Tsinghua University, the first Chinese university to achieve the top spot, has maintained its number one position this year. Meanwhile, Peking University rose from fifth to second place.
Mainland Chinese universities claimed three of the top 10 positions for the first time ever this year, with the University of Science and Technology of China and South Korea’s Sungkyunkwan University tied at 10th place. 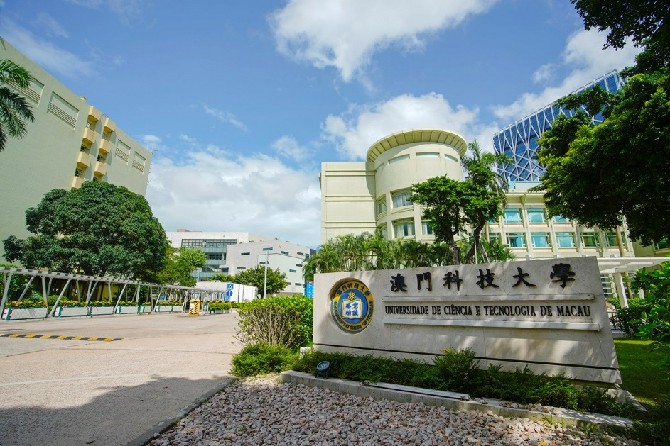 “[The] Chinese mainland’s dominance is truly cemented by achieving the top two spots for the first time in the rankings,” said THE’s Chief Knowledge Officer Phil Baty.
“China has been ahead of a lot of Asian nations in prioritizing the knowledge economy, prioritizing investment in great universities, that included of course financial investment to very […] high levels, but also reform to make sure that academics, scholars of China are incentivized […] on producing high quality work,” he added.
According to Baty, the world will see more Chinese scholars producing research at high levels in leading journals, which will further improve Chinese universities’ rankings.
The National University of Singapore ranked third in the Asia University Rankings, followed by the University of Hong Kong and the Hong Kong University of Science and Technology.
The University of Oxford topped this year’s World University Rankings 2021, followed by Stanford University, Harvard University and California Institute of Technology.
The rankings, which were revealed yesterday, include the best colleges and universities in Asia, featuring institutions from 30 territories and regions.
The ranking classifies research-intensive universities using their core missions of teaching, research, knowledge transfer and international outlook. The 2021 rankings include more than 1,500 universities across 93 countries and regions, making them the largest and most diverse university rankings to date.
The Asia University Rankings are based on the same 13 performance indicators as THE’s World University Rankings, recalibrated to reflect the region’s unique characteristics.