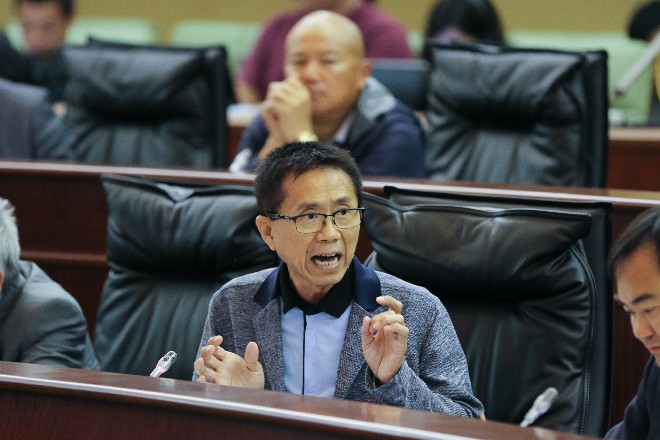 The Macau SAR government’s fiscal reserves investments are not performing well when compared to other jurisdictions, according to the Follow-Up Committee for Public Finance Affairs of the Legislative Assembly (AL).
The Macao Monetary Authority stated that the average annual return on investment of foreign exchange reserves in the past five years was 1.6%, which was higher than the average annual base rate return of 1.2% over the same period. When compared with the five-year average annual investment return rate, the investment return rate is about the same as that of the Hong Kong interbank three-month offer, the London interbank three-month interest rate and the U.S. short-term Treasury bond return.
For foreign exchange reserves, it should be noted that although the average annual investment return rate of foreign exchange reserves in the past five years has been higher than the average annual interest rates for the same period, the annual return is lower than that of similar reserves or funds in other places.
As more than half of the fiscal reserves are placed in bank deposits (391.65 billion patacas, 52%) and the interest on bank deposits is generally lower than inflation, fiscal reserves are easier to swallow.
In terms of fiscal reserves, the investment market has failed to ensure that investment will be profitable. However, the committee recommends that when preserving capital, inflation should be considered to prevent fiscal reserves from being swallowed by inflation.
In the last five years, only in 2017 was the inflation rate (1.2%) lower than bank deposit interest rate (1.5%). In 2019, the bank deposit interest rate was 2.5%, and the inflation rate was 2.8%. In 2018, the bank deposit interest rate was 2.3%, but the inflation rate was 3%. In 2016, the two rates were 1.1% and 2.4% respectively and in 2015, the rates were 1.6% and 4.6%.
The Guangdong-Macao Cooperation and Development Fund guarantees an investment rate of return of 3.5%. Compared with the exchange rate of yuan to patacas in 2018 and 2019, the value of the yuan has fallen by about 2%.
As the yuan has continued to depreciate in light of Sino-US trade tensions in recent years, to ensure that the return on investment of the Guangdong-Macao Cooperation and Development Fund will not be negatively affected, it is recommended that hedging or other methods should be considered. Locking the exchange rate of the yuan against the pataca to ensure that profits will not be devalued due to yuan depreciation, is another suggestion.
The committee is satisfied with the government’s retirement pension fund. Mak Soi Kun, chairman of the AL committee, said that lawmakers hope that the local government will review its investment strategy for the fund.