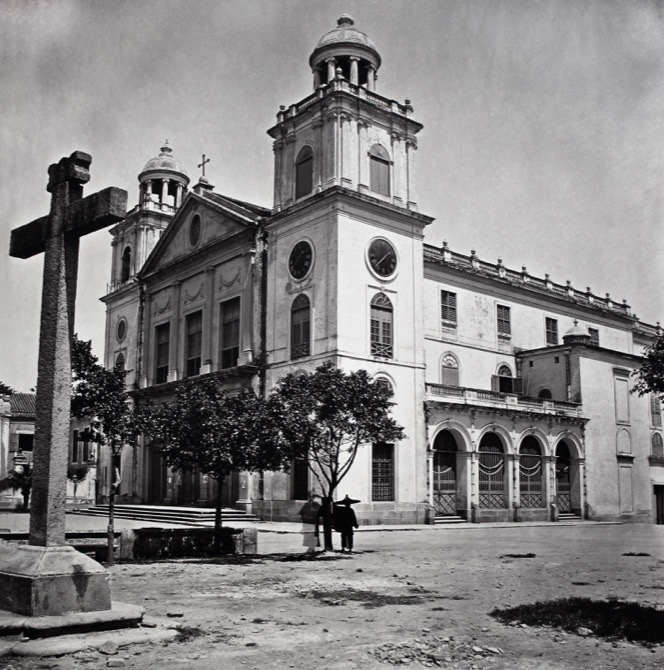 The Cathedral of the Nativity of Our Lady, better known in Portuguese as Catedral Sé, was originally built in 1576 as a small wooden chapel. In 1623, it was redesigned as a Cathedral.
The Church underwent several modifications in the centuries that followed, being rebuilt between 1844-1850 according to the design of architect Tomás D’Aquino.

The present-day configuration is the result of reconstruction works carried out in 1937.
The Cathedral once provided the backdrop for the inauguration of the Portuguese governors of Macau.
Nowadays, the Church is still in popular use for many religious ceremonies including weddings and initiation rites. 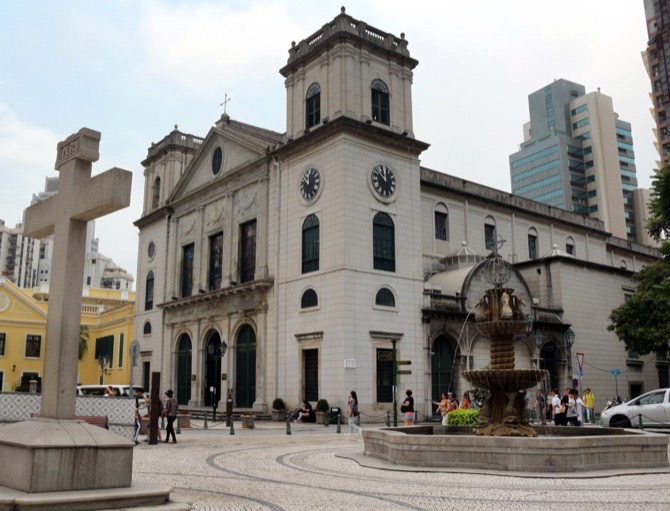