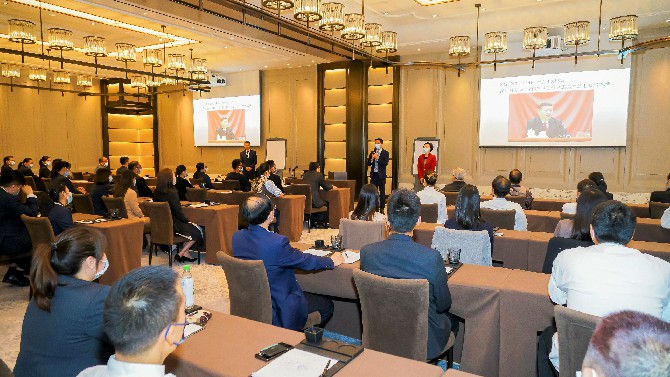 MGM continues to demonstrate craftsmanship spirit by practicing strong work ethics, pursuing perfection, staying focused at work and being innovative. In support of the Nation’s advocacy of craftsmanship, MGM collaborated with Guangdong Federation of Trade Unions and Macau Federation of Trade Unions (FAOM) to kick off the “Fostering & Nurturing Great Craftsmanship in Greater Bay Area (Macau)” initiative and hold the “Sharing Session on Nanyue Craftsmanship” at the MGM Theater. The three parties signed a memorandum of understanding, making craftsmanship part of MGM’s talent development programs and allowing team members to expand their skill sets and horizons in diverse ways. At the community level, MGM joined forces with trade unions and schools to impart the spirit of craftsmanship to the younger generation. The efforts will help Macau nurture a pool of talents with craftsmanship traits, which would eventually enrich the quality of culture in the Greater Bay Area.
Nurturing Talent with Craftsmanship Traits
Pansy Ho, Co-Chairperson and Executive Director of MGM China Holdings Limited, said in her online speech, “In pursuit for excellence is a key for enterprises to boosting their overall strength and growing with employees, thus creating a better life for everyone. MGM adheres an innovative and diverse approach to nurture local talent. Now we take a step further and become the first integrated resort operator to make craftsmanship the kernel of our staff training programs, which helps enhance work ethics of team members. As a result, we will be able to enhance the soft power and cultural sophistication of our team, contributing to Macau’s development into a tourism education and training base in the Greater Bay Area. As we strive to support our Nation’s development in the new era, we feel duty-bound to help optimize and sustain Macau’s human capital.” 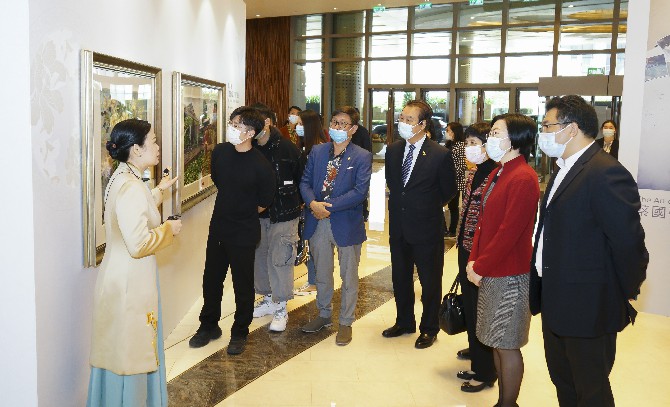 Enhancing Competitiveness of Macau Labor Force
Choi Kam Fu, Vice Director General of FAOM, believed that the new initiatives will enhance the professional virtues and competitiveness of Macau labor force. The launch of training programs which highlights craftsmanship will better their understanding of the Nation. They will be inspired to hone their skills and build up an innovative mindset to drive the development of both the Nation and Macau. Through the increasing cooperation among employers, employees and the government, as well as the introduction of craftsmanship courses and to extend this concept to more enterprises and other industries, he hoped that the spirit of craftsmanship will be deeply ingrained in the general public. 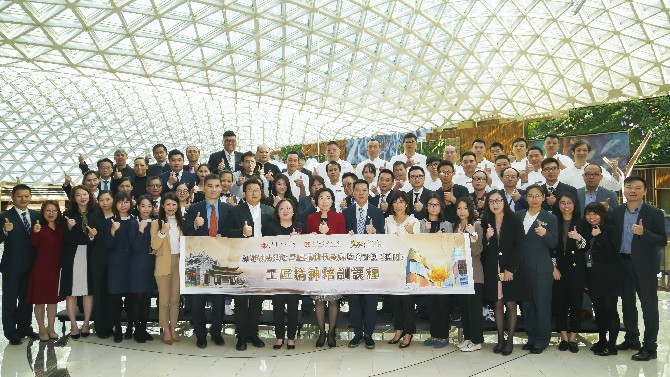 Passing on Intangible Cultural Heritage
The organizers were pleased to have Liang Xiuling, Liang Xiuyuan and Liang Xiaoman, inheritors of Guangzhou embroidery, to co-host the “Sharing Session on Nanyue Craftsmanship”. One of the four major schools of embroidery in China, Guangzhou embroidery was included in the first national intangible cultural heritage list. Renowned for her perfect blend of folk art, craftsmanship and innovative presentation, Liang Xiuling shared her insights which allowed the audience to appreciate the spirit of craftsmanship in Lingnan culture. In a similar vein, MGM organized the “Craftsmanship Training Course” for frontline staff, where they learned from professional speakers arranged by Guangdong Federation of Trade Unions. The two events benefitted 300 MGM frontline team members and individuals from different organizations. 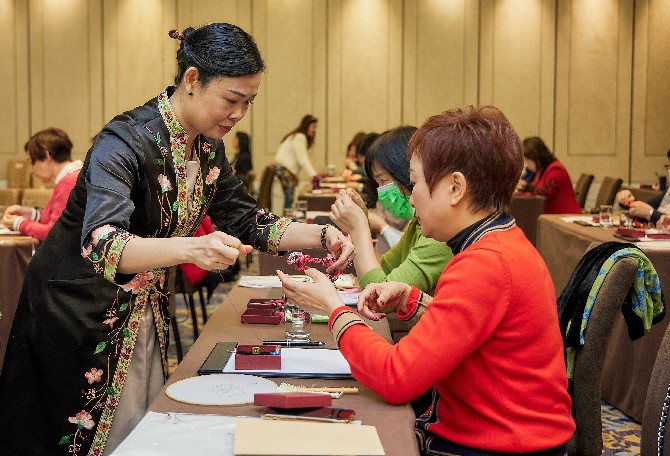 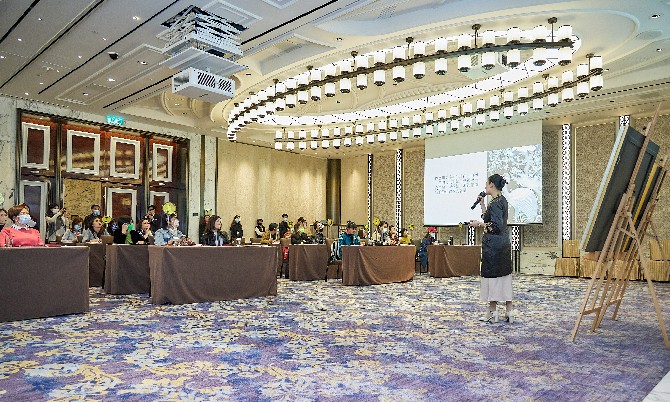 Imparting Spirit of Craftsmanship to Younger Generation
MGM also invited the inheritors to speak at a seminar on Guangzhou embroidery at Lou Hau High School and Premier School Affiliated to Hou Kong Middle School, which drew a total of nearly 300 teachers and students. At the “Guangzhou Embroidery Experience” workshop held at MGM COTAI, the masters guided 40 participants to stitch embroidery flowers and explore the folk art. Going forward, MGM will continue to promote craftmanship with different parties, such as holding Lingnan culinary masterclass and other sharing sessions. 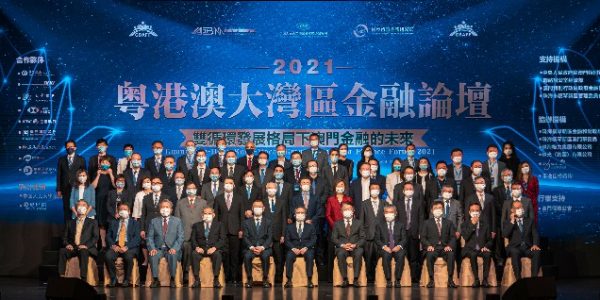 Wynn actively participates in taking forward the development of GBA 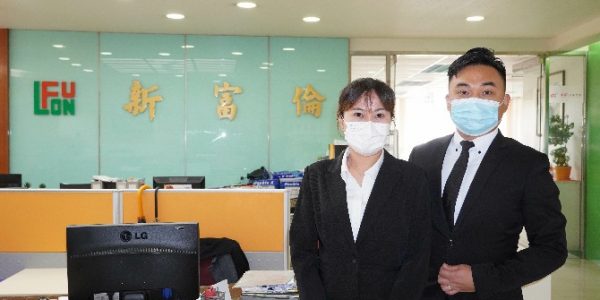 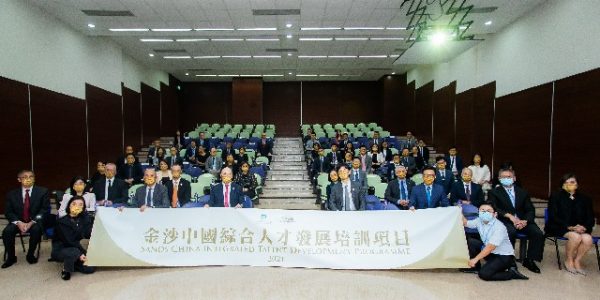 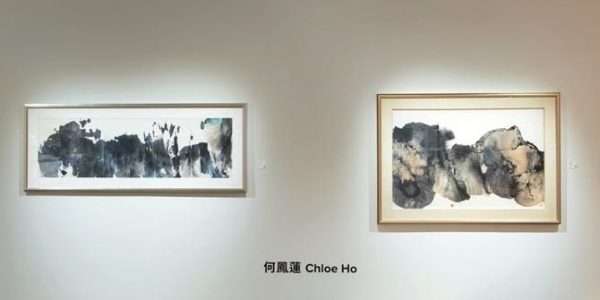