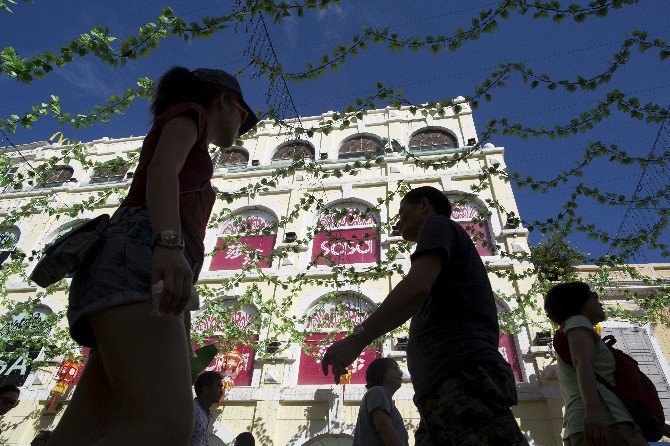 The Director of the Macao Government Tourism Office (MGTO), Maria Helena de Senna Fernandes, has expressed her confidence that the upcoming Macau Shopping Festival will help the city out of the current economic recession.
When revealing that tourists had started spending more time in Macau, the tourism official also pointed out that tourists will have more chances to consume.
“The festival will help local businesses to commence stable revivals,” Senna Fernandes said.
The effects of the Covid-19 pandemic have struck Macau heavily, but local people have been working hard to overcome the challenges. It is hoped that the situation will improve continuously, the tourism official added.
She also recalled that the government has joined with several e-commerce platforms, mainly from mainland China, to attract tourists and encourage them to extend their duration of stay in Macau.
The tourism official commended the shopping festival’s organizing committee for picking a timely moment to hold the event. “The festival is a shot in the arm for local businesses,” the official remarked. “It also provides [a platform] for them to carry on.”
In its 10th edition this year, the Macau Shopping Festival highlights both large brands and local small and medium sized enterprises (SMEs) – from the six gambling concessionaires and major shopping malls, to traditional small bakeries and independently-owned cafes.
This year’s festival will rely heavily on e-payment methods, such as local mobile payment gateway MPay, and Chinese credit card Union Pay and its mobile payment method Cloud QuickPass.
In addition, Chinese mobile payment gateways AliPay and WeChat Pay, as well as local payment gateway ICBC Macau e-payment and BOC Macau Smart Pay, will also be included. It means that the festival’s partnership does not include Visa and Mastercard, which are also widely accepted in Macau.
Electronic lucky draws and immediate discounts will be offered by the respective e-payment gateways during the shopping festival as incentives, which totaled to MOP8.3 million.
Each payment of at least MOP300 through MPay will offer customers a chance to participate in an e-lucky draw, which gives out e-coupons as prizes so as to encourage further consumption.
Users of ICBC Macau e-payment will receive discounts every time they pay with the gateway, up to as much as MOP188.
On top of the incentives provided by payment gateways, larger enterprises will run their own promotions, too.
For example, coinciding with the duration of the shopping festival, incentives provided by premium shopping mall One Central will include a cash rebate of as much as 7% for every dollar over MOP10,000 spent at the mall.
Meanwhile, members of the shopping mall will be able to earn reward points for every dollar spent on transactions from as little as MOP100 on accommodation, dining experiences and spa treatments at the Mandarin Oriental Macau.
The Macau Shopping Festival will run from December 1 to 31. 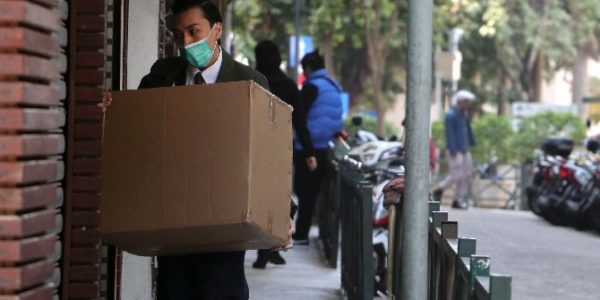 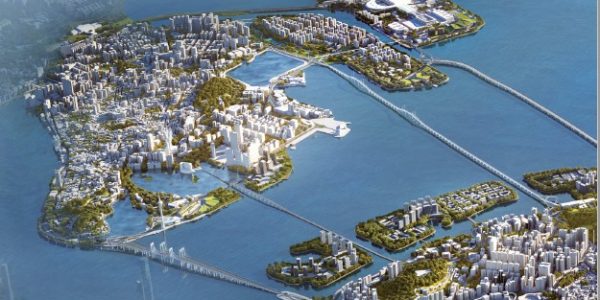 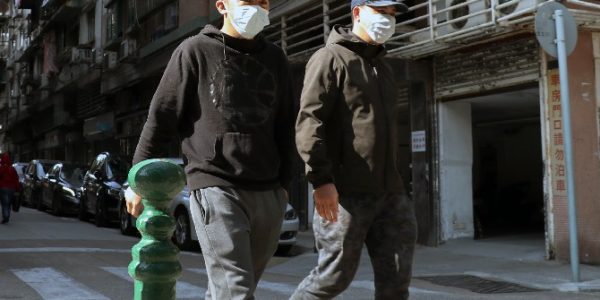