MOP200 million flew away with Viva Macau, no criminal charges against extinct airline 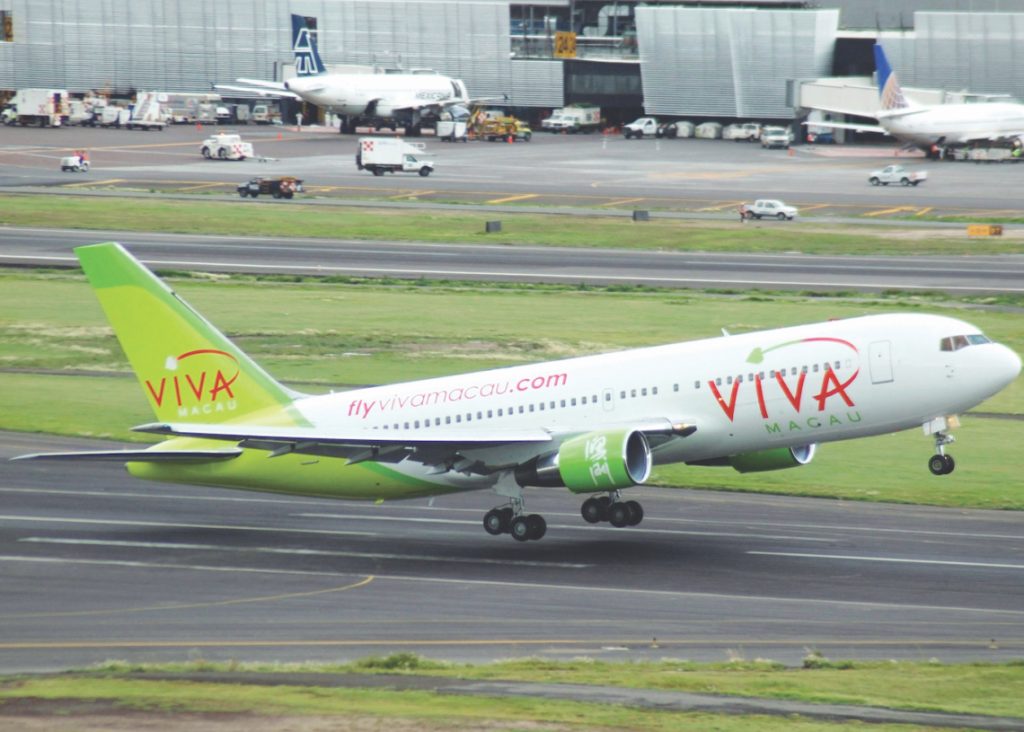 A report released by the Commission Against Corruption (CCAC) Thursday says that public servants responsible for the vetting and approval of 212 million patacas in loans to Viva Macau, a private airline that went bankrupt in 2010, “failed in their responsibilities.”

According to the CCAC report, the relevant department was found that “it had neither strictly required complete application documents from the applicant nor carefully scrutinized the applicant’s repayment capacity, during the vetting and approval process of Viva Macau’s loan application.”

As part of the administration reform effort, the government would make an in-depth evaluation of functions, structures, and respective regulations and laws governing all public funds, with a view to ensuring proper use of public resources.

GCS also informs that the Chief Executive has asked the Secretary for Economy and Finance to review the loan granting process by the FDIC, including making “necessary optimizations in relation to loan-granting procedures, assessment of repayment ability and relevant supervision mechanisms.”

Other enhancements ordered by the Chief Executive included: a robust loan guarantee mechanism and explicit requirements of assets with adequate repayment capacity when a loan application involving a large sum. These aimed to minimize risks to the Government when the fund receivers experiencing financial difficulties.

The CCAC report found that the civil servants involved in vetting and approving loans to the airline company had failed to fulfill their due responsibilities and obligations of supervision.

The Secretary for Economy and Finance attached great attention to the CCAC report and has instructed the Industrial and Commercial Development Fund to make necessary improvements in its loan-granting system, GCS notes.

According to GCS, the Industrial and Commercial Development Fund planned to initiate a law amending process in the near term, in order to strengthen protection from a legal perspective and to avoid similar incidents from happening in the future.

Local airlines were deeply affected by the global financial crisis of 2008-09. While the government injected 215 million patacas into Air Macau, of which it is a shareholder, it granted Viva Macau, which was privately owned, loans totaling 212 million patacas which in the wake of the airline’s bankruptcy were never repaid. When Viva Macau went out of business, officials found merely 20,000 patacas in the airline’s accounts, the report points out.

According to the report, disciplinary or penal consequences that might have resulted from the case are already statute-barred.