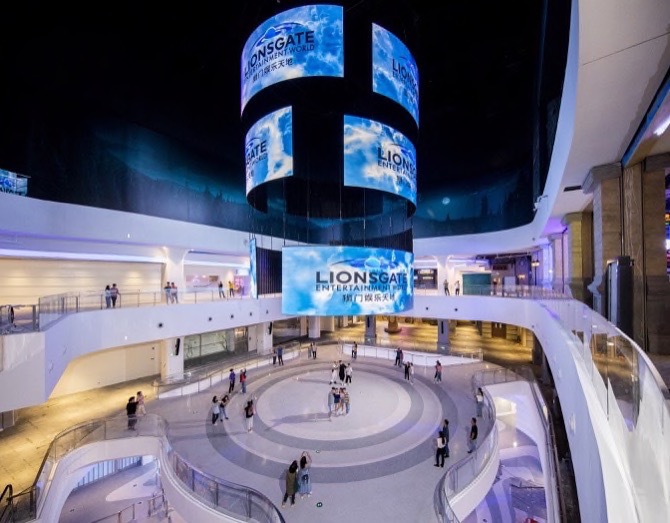 The project may be the world’s first PG-13 theme park. It’s aimed at 16- to 30-year-old Chinese consumers, who often go out in groups, even when courting.

The park is developed by the Hong Kong real estate giant, which obtained the licensing rights from Lions Gate Entertainment Corp. Managed by Australia’s Village Roadshow Ltd., the park has opened on Hengqin Island, an area that Chinese officials have targeted as a theme-park destination.

The entertainment facility features six blockbuster franchises by Lionsgate, including “The Hunger Games,” “The Twilight Saga,” “The Divergent Series,” “Now You See Me,” “Escape Plan” and “Gods of Egypt,” which act as the background story for the attractions.

Patented for its technology, The Twilight Saga – Midnight Ride claims to offer the world’s first multiplayer interactive hyper-reality virtual reality (VR) simulator experience. The ride will transport guests to the town of Forks, where they will join the werewolf pack in a daring chase after the vampires through the woods. Every motorcycle is real and has been modified to allow guests to experience a realistic journey in which they are in control.

Upon stepping into The Hunger Games – Mockingjay Flight Rebel Escape, guests will race through the underground world beneath the Capitol, evading dangers as they finally escape the city. Equipped with a multimedia motion- based system, the simulator offers six directions of movement and vibrations on a platform 4.5 meters above the ground. 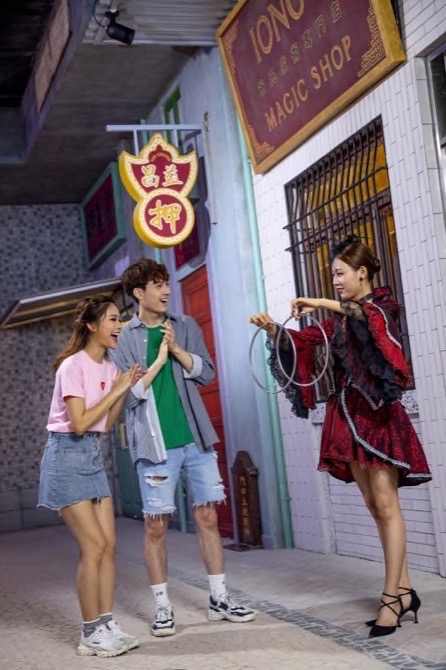 The park also offers Fear Challenges. Covering an area of 570 square meters, the Chasm Challenge Course is an indoor climbing course with 48 checkpoints.

At the Fear Simulator, the guests can put on VR equipment and go for a walk.

Located in the Dauntless Pit Combat Arena is a massive motion detection game that allows guests to practice unarmed combat whilst following the beat.

“Lionsgate Entertainment World is a multifaceted destination that engages guests through story-telling and cutting edge technology, enabling them to fully immerse themselves in an interactive environment and experience based on the movies,” said Selena Magill, General Manager of Lionsgate Entertainment World. “Our leadership team are also committed to providing a fun, supportive and growing career platform for talents in the region, and making our utmost contribution to the tourism infrastructure development of Hengqin and Zhuhai.”

“Following the remarkable launch of Lionsgate Entertainment World, an exciting array of entertainment and lifestyle offerings will soon go live in Novotown. We look forward to bringing a more diversified entertainment experience to guests in Hengqin, and are committed to creating a boom in the entertainment and tourism industries here on this international leisure tourism island,” said Larry Leung, Managing Director of Novotown.

“The launch of Lionsgate Entertainment World not only plays a key role in strengthening Hengqin’s leisure and tourism industry, but it also enhances the development of tourism within Zhuhai and the Greater Bay Area,” said Chuan Yang, Director of Hengqin New District Administration. 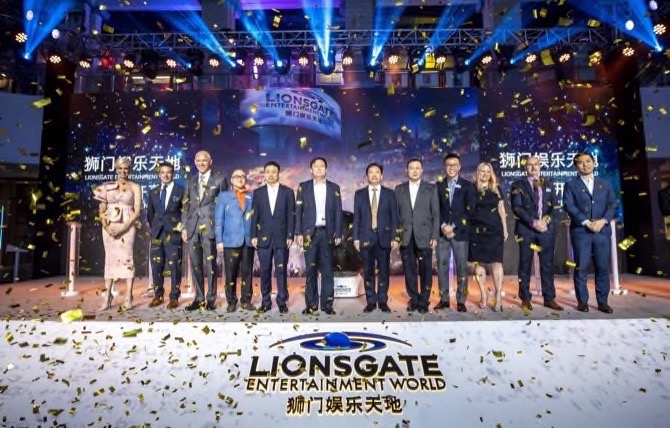 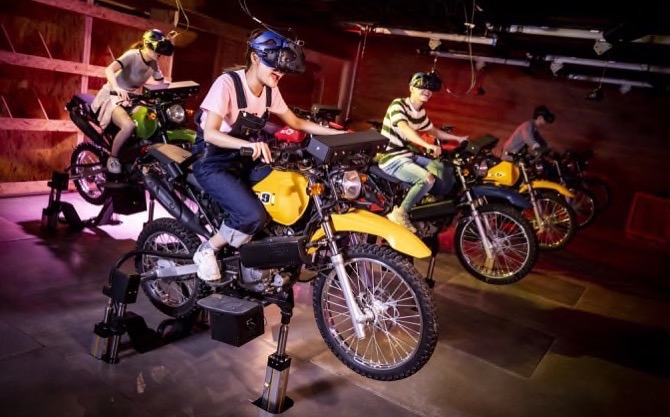 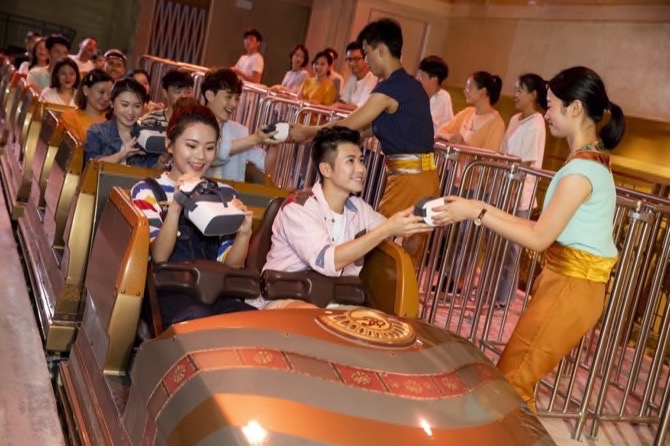 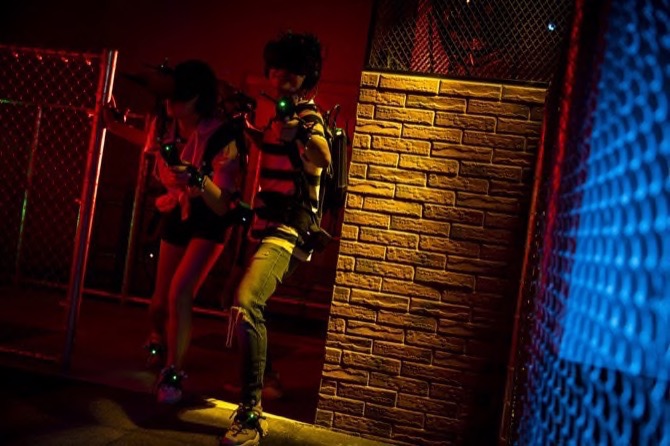