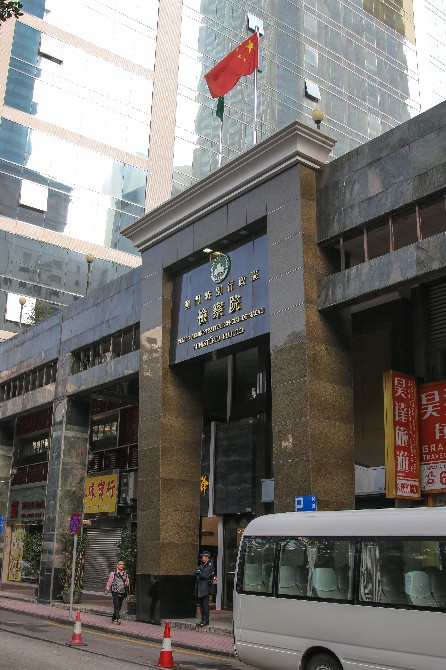 The Public Prosecutions Office (MP) acknowledges problems and hassles resulting from the ongoing demolition works at the Office’s former facilities, located at the Dynasty Plaza building in NAPE. In a reply to the Times, the MP clarified that the problems faced by several building tenants were caused by “indoor demolition works.”
According to the written reply, such works “are relatively noisier, [and] have been completed by about 80%,” adding that, “the remaining demolition works are expected to be completed [this] week.”
Nevertheless, the Office calls on affected tenants of the building to have “kind tolerance and understanding” for the inconveniences caused, adding that in early February, “there may be several days […] where demolition works [will still] need to be conducted.”
Sources among the tenants of the building have previously reported excessive noise coming from such demolition works as well as interior damages caused to office units located in proximity of the ongoing works.
The MP further stated “According to the project schedule, the restoration works will be completed in mid-March 2021,” adding that both the MP and Land, Public Works and Transport Bureau (DSSOPT) “will closely monitor conduction of the works and ensure that noise-causing works will not be carried out outside statutorily allowed time periods […] We attach great importance to these complaints and opinions, and will enhance supervision on the works along with DSSOPT, to reduce the impact of the restoration works to a minimum level.”
In a reply to the Times on the same topic, the DSSOPT has “asked the contractor for the works located on the 4th floor of the Dynasty Plaza [building] to strictly comply with the noise control legislation into force in Macau, as well as with the guidelines regarding the execution of works defined by the company responsible for the management of the building and minimize eventual impacts and losses, as well as the security risks for the users of the building.” The DSSOPT “has been strictly inspecting the works in accordance with the plan and the provisions of the applicable laws.”