MP appeals for a harsher sentence on Jackson Chang 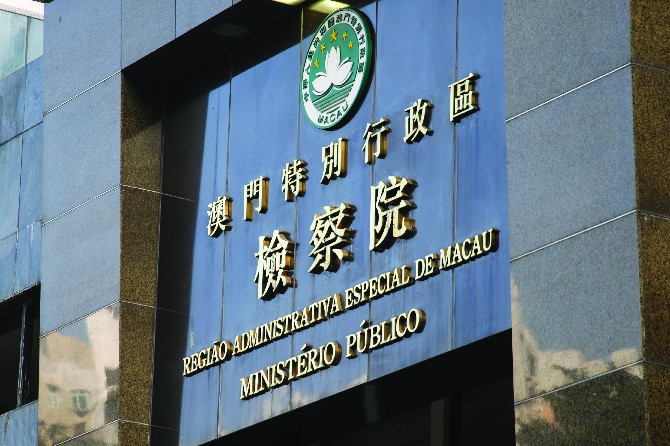 The Public Prosecutions Office (MP) has lodged an appeal against the sentence acquitting former president of the Macau Investment Trade Promotion Institute (IPIM), Jackson Chang, of bribery charges.
Despite him being exculpated from serious charges, in October the Court of First Instance (TJB) sentenced Chang to two years behind bars.
The latest move by the MP is intended to appeal against the TJB rulings, seeking to see the former president sentenced to more than two years, the MP said in a reply to Portuguese news outlet Hoje Macau.
In the ruling, Chang was convicted of leaking confidential information concerning IPIM’s criteria in granting residence permits to investors or skilled professionals to another defendant, Ng Kuok Sao.
Sao was also sentenced to 18 years for leading criminal syndicates which represented several other defendants to process illicit immigration applications and forge documents.
Chang was also found guilty of inaccurately declaring his wealth.
Earlier, the presiding judge, Leong Fong Meng, criticized Chang for showing no remorse and failing to act as a role model as the highest leader of the IPIM.
In the ruling, Glória Batalha Ung, a former executive board member of the IPIM, was also found guilty of violating confidentiality and abuse of power, which carries a sentence of one year and nine months.
Miguel Ian Iat Chun, the former chief of the IPIM’s residency application and legal affairs division, was sentenced to four years’ imprisonment.
Chang’s wife and daughter were found not guilty of money laundering as there was not enough evidence, the court ruled.
The window for filing appeals against the TJB’s ruling spans for 20 days from October 30 to November 18.Earlier, Álvaro Rodrigues, Chang’s defense lawyer, told the media after the court session that he was only “partially pleased” with the ruling and intended to file an appeal.