Oktoberfest Macau at MGM to kick off on October 17 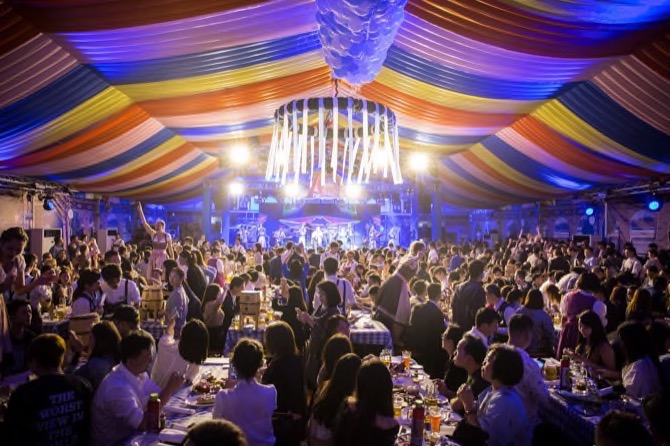 Oktoberfest Macau at MGM will be held between October 17 and 28 at MGM Cotai’s Roof Terrace.

Rocking the town again with the 11-day Bavarian festival, this year’s event will continue to partner with the Consulate General of the Federal Republic of Germany in Hong Kong and the German Macau Business Association.

The Högl Fun Band will again fly over from Munich for several nights of live performances.

This year’s event will also feature Löwenbräu, one of the six genuine German Oktoberfest brews, along with the traditional German gastronomies, Bavarian patterned beer tent and ceiling wreaths with a touch of Macanese decoration, as well as carnival game booths.

According to a statement issued by the gaming operator, in the past 10 years, MGM has welcomed nearly 150,000 beer lovers with almost 150,000 liters of beer, and over 40,000 kilograms of roasted pork knuckles and chicken.