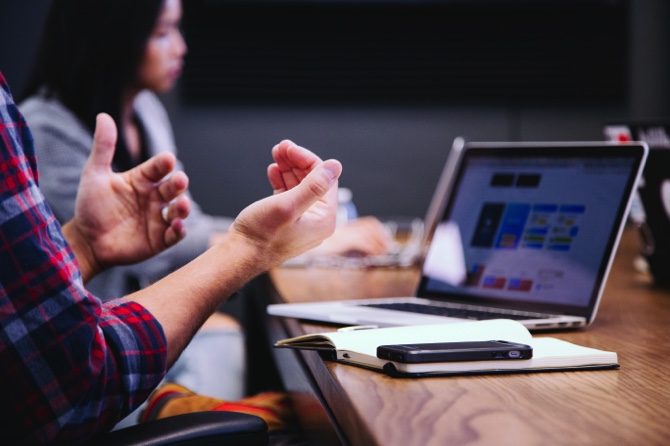 Some opinions submitted on the Talent Acquisition System have requested that the government set clearer criteria for its talent acquisition initiative, such as changing its name to convey more accurate meaning.

Last year, the government ran a public consultation on the initiative, officially referred to as the Talent Acquisition System.

The 45-day public consultation period garnered 931 submissions of comments and suggestions. After filtration and categorization, the Talent Development Committee (CDT) considered them as 5,405 submissions of opinion.

In one submission, the opinion-maker named Wu recommended the government change the name of the initiative to better reflect the scope of talent imported to Macau.

Meanwhile, another opinion-giver who referred to herself as Ms Ieong objected to the proposal of considering Bachelor’s degree-holders to be talent. She considered higher education levels crucial to the system.

Ieong and another opinion-giver, Wong, suggested the monthly salary threshold for someone to be considered talent be set at MOP200,000.

This may be new to Macau but has precedent in other places. For example, if non-locals want to reside in Taiwan through talent retention programs, they should earn above a specific sum each month in order to retain the validity of their working visas.

On the contrary, many talented individuals who are originally from Macau have been forced out of the city because they could not make a living with their expertise knowledge. For example, pop singer Terence Choi and Jun Kung, both originally from Macau, saw larger rooms for development in neighboring Hong Kong.

The question of how to attract these talents back home has often been under debate in society.

The opinions were further categorized based on their source. The CDT pointed out that the most entries of opinion came from mass media, reaching 388 submissions, or 41.7% of all entries. Following this category is online opinion, amounting to 289 submissions, or 31%. There were 254 submissions of opinion – 27.3% of all – submitted directly to the Committee through various channels, including website form and email submissions.

CDT’s website was popular during this consultation period, as 121 of the 254 submissions of opinion directly provided to the Committee were sent on its website, amounting to 47.6% of all directly supplied opinion submissions.

The full report on the public consultation result can be downloaded from the Government Portal website.