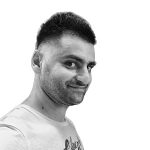 In less than a month, Macau will host the largest annual event in the city and one of the largest events in all of Asia – the Macau Grand Prix.
Although the event has been held without exception since 1954, some people in Macau think that it would be best to interrupt this stint of 66 years on account of a virus that Macau got rid of over half a year ago.
I do agree that everyone is entitled to have an opinion and to express it, in the same way that I am doing here and now. But I also believe that to express such an opinion, people must first be informed about the topic on which they are conveying their opinion.
A few weeks ago, when the government announced that they would allow the entry of foreign nationals into Macau to participate in the local Grand Prix, a crowd of misinformed people took the Internet to convey their disagreement, confusing facts and, above all, showing a high degree of ignorance that, I believe, must be addressed.
Among many comments that I read stating straightforward things like, “Just cancel the whole bloody event this year” and “They should not do Grand Prix this year,” there was one that I found particularly interesting because it was a little more elaborate.
For obvious reasons I will not name the author, because it does not matter, as his/her comment is just being used here to put things in context.
The comment went, “With the high cost and spending for this, better close the race for this year and use the saved funds for other important issues that Macau has to face this year due to the actual situation created by this pandemic. Invest in something that creates new jobs and helps the economy…”
Let us get one thing straight people of Macau. If every year, the Macau Grand Prix is always a great source of income for many people and a great opportunity to increase the revenue of local companies that, one way or another, are linked to it, this year, due precisely to the Covid-19 pandemic and its aftermath, the Grand Prix is even more important for all these people and companies alike.
Maybe you do not know, but I will explain, that in each edition there are probably hundreds of local small and medium-sized enterprises that depend enormously on this event to generate income and revenue.
These companies operate in a variety of sectors such as food and beverage, clothing, transportation, logistics, accommodation, advertising, media, security, cleaning, translation, and all the other services that you can imagine – and guess what? You might even work for one of them.
Without the Grand Prix this year, the situation of many of these companies – already very weak – will only get worst. And, guess what, if they close, you lose your job and your income.
According to official figures provided by the Macau Grand Prix Organizing Committee, last year’s event alone generated revenue of 55.3 million patacas. If you ask me, this is precisely an “investment in something that creates jobs and helps the economy,” as requested.
Just to put things even more in perspective, the city-state of Singapore has benefited since 2008 from revenue of the equivalent to 12 billion patacas from its Formula One event, and this is just from “incremental tourism receipts” that are not related to the event itself but rather to indirect benefits generated by event for the retail and services sectors.
Now someone explain to me what other reasons can you find, rather than pure ignorance, to justify the cancelation of the whole Grand Prix event this year? 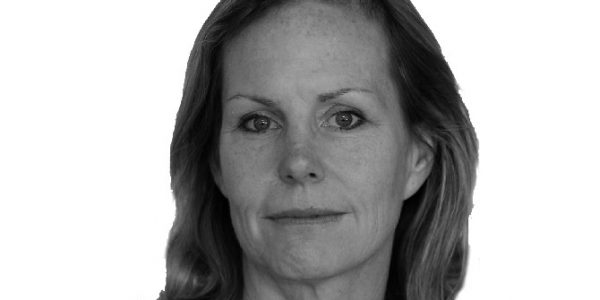