Patience needed for return of mass tourism to Macau 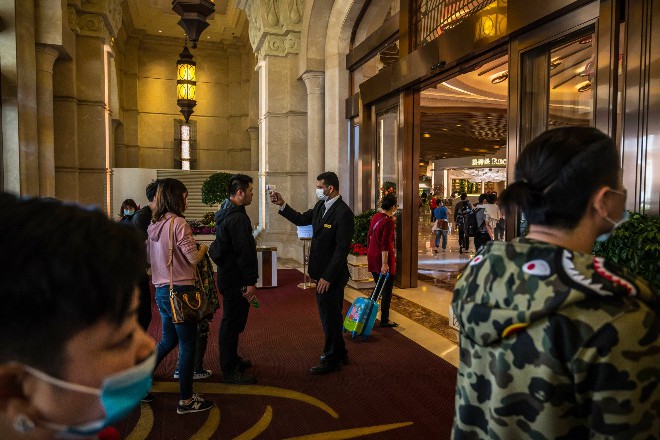 Secretary for Economy and Finance Lei Wai Nong said that patience is needed before mass tourism returns as there is still no assurance of when the Individual Visa Scheme (IVS) will be resumed, despite ongoing predictions made by analysts.
According to the official, Macau and Guangdong remain in close communication, but the SAR is still striving to improve its travel ties with mainland China so the IVS can resume.
Speaking to the press, Lei said that the authorities still need time but pledged that they would maintain efforts to reopen the borders.
Yesterday, Lei remarked that only after the tourist flow resumed could the gaming sector recover as well as the city’s normal economic activities.
“We have practiced some stress tests at our immigration control checkpoints. […] We’ll make sure that the reopening of large-scale tourism from the mainland is done in a gradual manner,” said Lei, adding that the government will still have to perform virus-prevention measures very well.
It is still unknown when the central government will once again permit their citizens to apply for IVS visas or grant group travel visas.
Earlier, Chief Executive Ho Iat Seng said that the local government would request that the central government resume the issuance of the IVS and increase the number of cities covered by the scheme.
In June, analysts held the hope that border and visa restrictions would be eased, particularly after the recently concluded National People’s Congress in May. However, up to now, the central government has not given the green light for the reissuance of these visas, which the city needs for the gaming and retail sector to bounce back.
Gaming analysts expect that the relaxation of quarantine measures for those entering Guangdong province via Zhuhai will lead to a marginal rebound in the city’s gross gaming revenue, a move that they have dubbed the first step towards normalization.
Gaming analysts from different institutions have given different figures ranging from a 1% to 25% recovery. According to Lei, fiscal budgets will be adjusted if needed.
“The pandemic has [lasted] longer than we expected. We’ll be paying close attention to what will happen in the third and fourth quarter, and when necessary, we will further adjust our fiscal budget,” he said.
During Lei’s plenary session at the Legislative Assembly, he estimated that gross gaming revenue would reach 130 billion patacas this year. However, year-to-date gaming revenue is currently down 77.4% in year-on-year terms at just 33.7 billion patacas, compared to nearly 150 billion in the first six months of 2019.
Meanwhile, the total expenditure of the MSAR integrated budget for the 2020 financial year is 114.64 billion patacas, and the balance is currently 828.88 million patacas.
The Chief Executive has instructed the local government to cut expenditure next year in response to the impact of Covid-19.
For departments and organizations applying cash accounting policies, the total common expenses of the central budget should not exceed the 2020 amount after a 10% deduction. 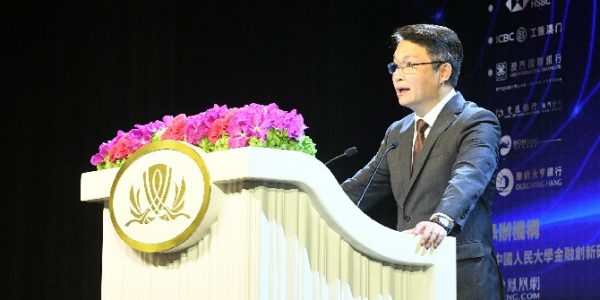