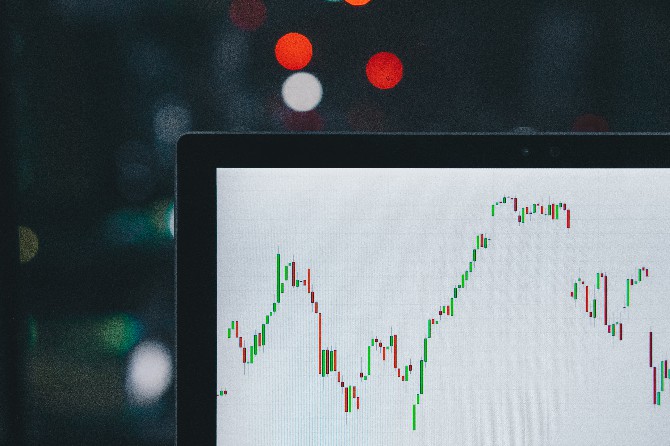 Secretary for Economy and Finance Lei Wai Nong said that he has not “conducted an in-depth review” of a Macau Stock Exchange in Hengqin.
The National Development and Reform Commission of China is considering setting up a Macau Stock Exchange in Hengqin, Zhuhai, according to a number of major mainland news outlets, including Sina. Several lawmakers asked the secretary questions regarding this topic.
News outlets are saying that the National Development and Reform Commission of China has recently replied an inquiry from members of the National Committee of the Chinese People’s Political Consultative Conference. In the reply, the Chinese authority said that “the Commission will actively participate in the relevant work of research on setting up a Macau Stock Exchange in Hengqin.”
During the Legislative Assembly (AL) plenary meeting on Friday, lawmakers, including Agnes Lam and Fong Ka Chio, asked questions regarding Macau Stock Exchange and the mainland authority’s statement.
Lawmaker Fong asked “If the Macau Stock Exchange is located in Hengqin, what are the advantages for Macau? Will there be any influence on Macau’s gross domestic product (GDP), financing industry, or our legislative work?”
During the government’s Policy Address, the Chief Executive laid out Macau’s ambition to expand its financing industry.
Fong, who is an economist, raised more questions concerning the financing industry.
“How [will the government] increase the percentage of revenue from the financing industry in the GDP? How much does an industry have to represent in order to become a key industry? What kind of human resources do we need in order to develop a bond market?” Fong asked.
Replying to the lawmakers, Secretary Lei remarked that he will “not rule out any possibilities.”
“Regarding Hengqin, I have not conducted an in-depth review. My overall thought is for Macau to develop a bond market, but where is the market? Where are the connections with the neighboring regions? Macau needs a market, investment banks, funds, and talented human resources. Are we ready? [Macau will] first do what the city is confident about, [which is] doing the bond market well first. [The government] is always open. Macau does not rule out any possibilities as long as they are good for its future,” said Lei.
Elaborating on this, Lei said that Macau needs the State’s support for financing policies.
According to the Secretary, Macau must be dependent on its major market, mainland China, and must take advantage of the One Country, Two Systems policy and the free port market of Macau.
Statistics revealed by the secretary showed that, the financing industry in Macau is currently growing 18.1% annually, higher than the gaming industry, which is at 8.6%.
The SAR government believes that there is “big room” for the financial industry to expand in the future.