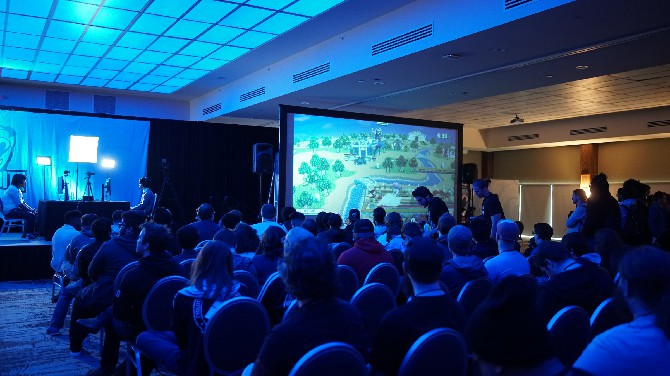 Esports should be officially considered as a type of sport as mainland China has done, according to Frederico A. Dos Santos Rosário, esports athlete and chairman of the board of Grow uP eSports Association.
On Monday, Chief Executive (CE) Ho Iat Seng replied to a question from the Times, saying that an esports event featuring electronic car races will be held in the next few months. This was one of the first times the government had officially discussed the emerging sport.
In his second Policy Address, the top official pointed out that the government has worked with the private sector, mainly resorts and hotels, during the year to host sporting events and attempt to promote sports tourism.
In an exclusive interview with the Times, Rosário was pleased to hear the top official’s reference to esports. “I strongly believe it is a good way to demonstrate the potential and positive aspects of esports,” Rosário said.
Economic diversification has long been a heated topic in the city. This year has made the topic even more important, due to the lockdowns. Rosário pointed out that esports could be a powerful tool to diversify the economy.
“The ecosystem [of esports] can efficiently be extended in the technology, education and entertainment sectors, just to mention a few,” Rosário said. “Macau can utilize its infrastructure and resources to further stimulate these areas.”
When an esport event is held, it not only needs support from the event management sector, it also requires effort from the public relations, journalism, information technology and logistics sectors, and so on.
Elaborating on education specifically, Rosário said that it was an important component, adding that many universities around the world are offering degrees on esports. He recommends the city to positively exploit this opportunity and attract young people to study in Macau. 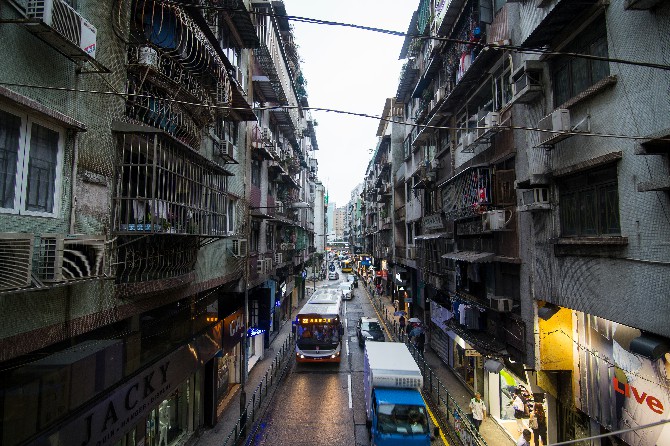 Too little reference to urban development
A lot of work has to be done in the next few years by the transport and public works branch of the government, including the Master Urban Plan and the Urban Renewal, but they have been referred to too few times in this Policy Address, said urban planner Lam Iek Chit.
Lam remarked that the public consultation for the Master Urban Plan had just concluded. Based on this, he believed further changes may be possible, making the CE refrain from speaking extensively.
On Urban Renewal, Lam agreed with the CE on how a legal framework is needed in order to make any further moves. However, he expects setting it up will not be an easy task. Lam foresees heated debate in the parliament.
“There can be a tricky incompatibility with the Basic Law, which protects private property rights,” Lam explained. “If the future law mandates a quorum for renewal, it may go against the Basic Law as it deprives the private property rights of those who do not agree with the renewal.”
He speculated that this was the reason why the CE declined discussing the topic during the press conference of the Policy Address with the media.
Sea transport is another topic in the Policy Address that Lam believes requires more explanations. Only development on intracity marine tour was included in the Policy Address.
Lam thinks the government should elaborate on this and not forget about intercity marine travel. “Sea travel within the Greater Bay Area can also be promoted,” Lam said. “Besides, the existence of piers will also impact the city’s urban plan.” 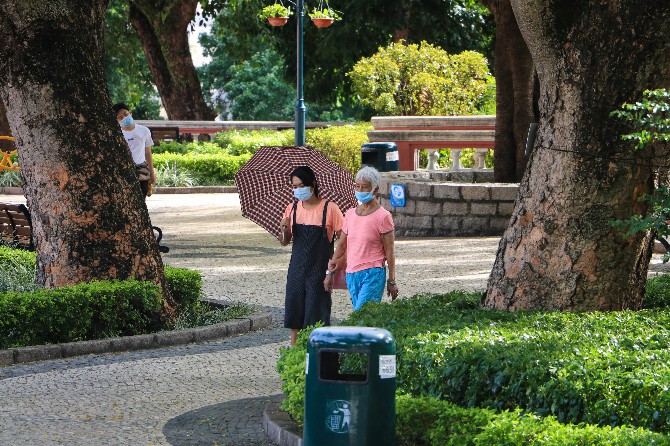 Greenery efforts not working
In his first Policy Address, the CE has said that the green promenade on the southern tip of the NAPE reclamation will help improve the human-greenery ratio. After about seven months, the work is in progress.
In this Policy Address, the CE promises to construct a circumnavigation promenade in Coloane, plant more trees on roadside and on the hills, as well as establish a database of local woods.
Responding on these plans, environmental protection advocate Joe Chan described them as “superficial.”
“Constructing promenades with concrete has jeopardized biodiversity,” Chan explained.
The Municipal Affairs Bureau (IAM) has been accused of failing to safeguard biodiversity. Despite Macau and China being listed as participating entities in the Convention on Biological Diversity.
Recently, the IAM planted Muhlenbergia capillaris, also known as Muhly grass, near the Hac-Sa Reservoir. The pink color of the plant has attracted crowds taking influencer-style pictures. However, the plant is a foreign species, Chan confirmed.
More importantly, this species is extraordinarily invasive and will disturb plants nearby.
Furthermore, Macau has its own species of similar and pretty plants, such as Miscanthus sinensis and Miscanthus floridulus.
Similar to its jeopardization of biodiversity, the tactics IAM has been using to expand the woods has been damaging the environment as well. “It has been conducting reclamation. I can’t tell how long it will take for the woods to grow back,” Chan remarked. 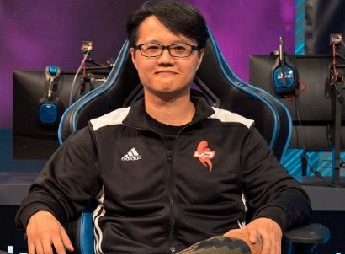 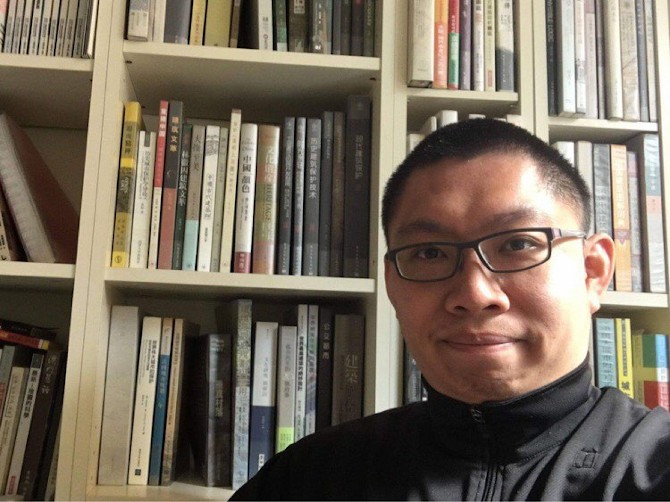 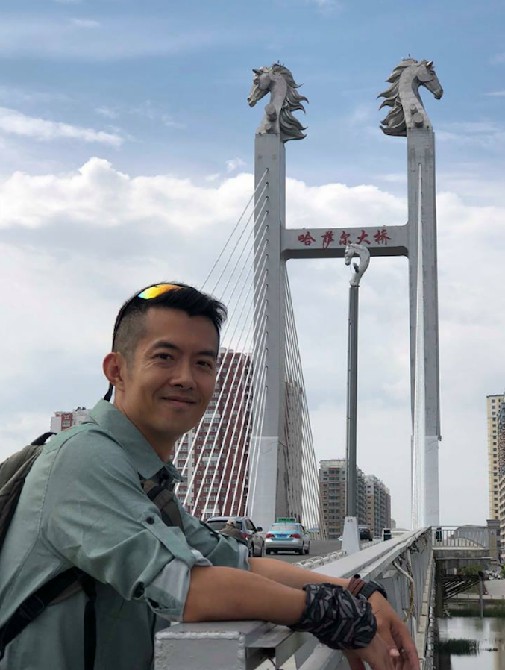