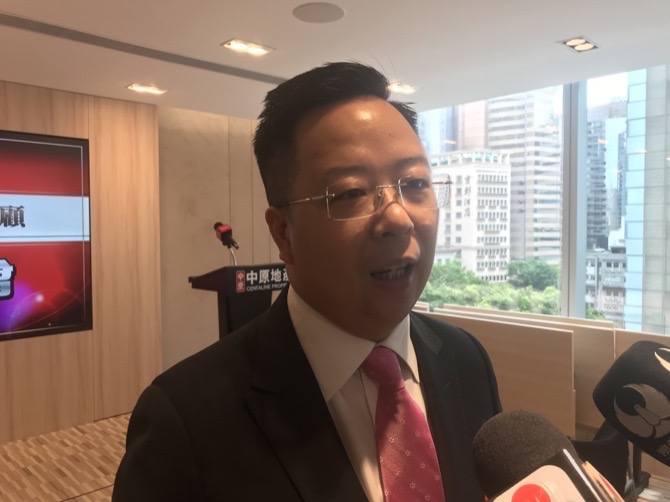 On the sidelines of yesterday’s press conference regarding Macau and Hengqin’s real estate situation in the first half of 2019, Shek told the media about Centaline’s expectations for the next government, adding that they were representative of the real estate sector.

Shek explained that there is a large gap between Macau’s housing supply and demand, with insufficient supply.

“Agencies’ business is really difficult because there are many regulations and taxes [on housing], which leads to a big drop in the number of transactions,” said Shek. “Many agents are suffering from difficult operations. We hope that there can be new policies to change the current situation.”

“The demand for houses is really strong. In the past, the Macau government slowed down the demand by [adopting new] policies, but the policies cannot act as long-term measures,” said Shek.

During the first quarter, the number of transactions of residential units dropped by about two-thirds. Shek predicted a total of 4,000 transactions would occur in the first half of 2019.

Regarding Hengqin, the most popular area for property sales is the district’s integrated service zone, from which 784 property transactions were registered, representing a 39% increase when compared with the same period in 2018.

Macau residents make up 27% of Hengqin property buyers and 14% are Hong Kong residents.