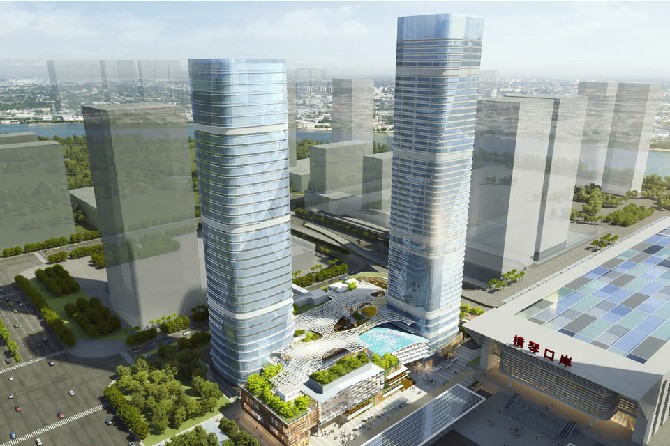 Even as over 400 housing units in Hengqin sold out in just minutes last week, at least one real estate expert in Macau believes property in some areas across the border is ‘overpriced’.
Recently, Shun Tak Holdings Ltd. started selling units at its Hengqin development called “Hengqin Integrated Development”, which features office and retail facilities, hotel space and private apartments. Over 400 housing units were sold out within several minutes with an average price of 50,000 yuan (58,000 patacas) per square meter, with a large share going in the first few seconds.
Despite the promising plans for Hengqin, the area’s overall housing price is believed to be currently overpriced, although it has the possibility to climb even higher in the future.
On August 29, Shun Tak launched the sale of its residential and commercial Hengqin Port real estate project, which is an adjunct building of the Hengqin Port. More than 400 housing units, consisting of both commercial and residential units, were sold within three minutes through WeChat. Around 20% of buyers were from Macau and Hong Kong.
The project is one of the roughly 20 property projects currently being developed in Hengqin, which is predicted to include over 200,000 housing units, sufficient capacity to host the entire Macau population. These 20 projects’ housing units are almost sold out, according to the information shared with Macau Daily Times by Terence Lo, an Associate Director at Ambiente Properties, who is knowledgeable about the market across the border.
The housing unit prices of these developments are higher than the average housing price in Hengqin, which is between 40,000 to 42,000 yuan. According to Lo, based on the current market conditions in Hengqin, the area’s current residential price and this specific project’s are “overpriced”.
“Based on current needs, the price would not go up to 50,000 yuan per square meter. The buyers are buying a future and the driving force is mainly the fact that Hengqin is a plan to support the shortage of land in Macau,” said Lo.
In future, the real estate agent expects Hengqin’s residential prices to close the gap with those in Macau, which currently sits at around 100,000 yuan (116,000 patacs) per square meter. He predicts housing prices will eventually climb to 75,000 yuan per square meter, but he could not provide a date for this.
According to Lo, a studio apartment of 40 to 50 square meters currently commands a rental price of around 3,000 yuan per month.
Hengqin occupies a land area of around 106 square kilometers, more than triple the area of Macau. The Central Government of China plans to use the island to develop the financial and tourism industries, the Chinese medicine sector, and to diversify Macau’s economy. The area also serves another mission: to integrate the lifestyles and different cultures of mainland China and Macau by attracting residents from the MSAR to live in Hengqin. The Central Government has granted Macau residents priority to purchase properties in Hengqin.
In Lo’s opinion, one of the key reasons Macau residents should buy houses in Hengqin is the housing price.

“You pay 600,000 or 700,000 yuan for the first installment and you can buy a new high-end house in Hengqin. We are talking about houses on the border. In Macau, for the same price, you may not even get a mortgage with an old house. It’s easier to get a house [in Hengqin],” said Lo.
Asked about the attraction Hengqin holds for Macau citizens, Lo still admitted that, overall, Hengqin’s “is not yet that attractive,” especially with the current Covid-19 pandemic. Lo explained that the Shun Tak project’s popularity is a special case because the building is right by the Hengqin Port.
Lo’s colleague Ryan Choi, also an Associate Director at Ambiente Properties, also believes the sale of the Shun Tak units reflects speculation on the behalf of investors.
Choi believes that buyers are paying these prices not for current Hengqin but for the future Hengqin. Choi believes that Hengqin’s population will steadily grow and investments in the properties may see a return on investment in five to eight years.
Currently, in Hengqin, human traffic is much lower than that of Gongbei or other major commercial areas of Zhuhai city. However, with the new border and the opening of Zhuhai-Hengqin train routes, the area is expected to be more congested in future.
Choi believes Hengqin’s transportation, living facilities and infrastructure will be improved as the population grows. 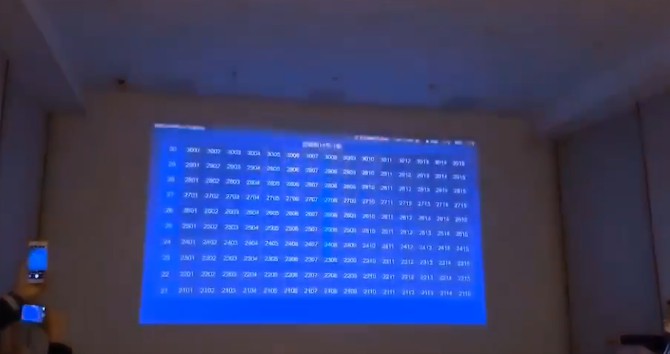 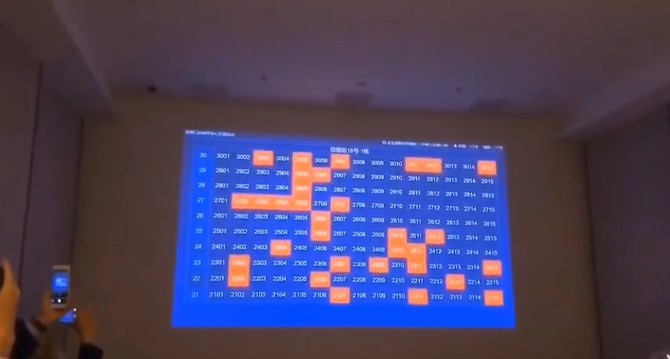 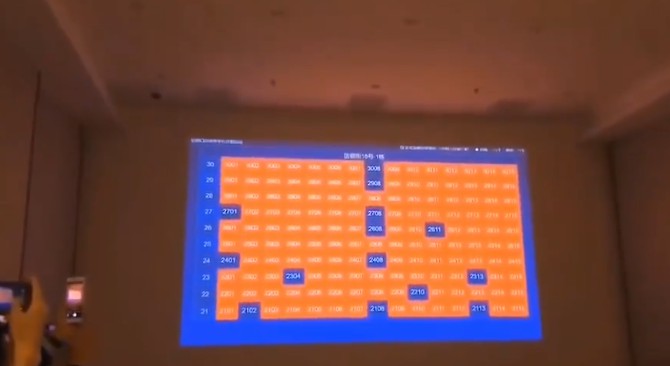