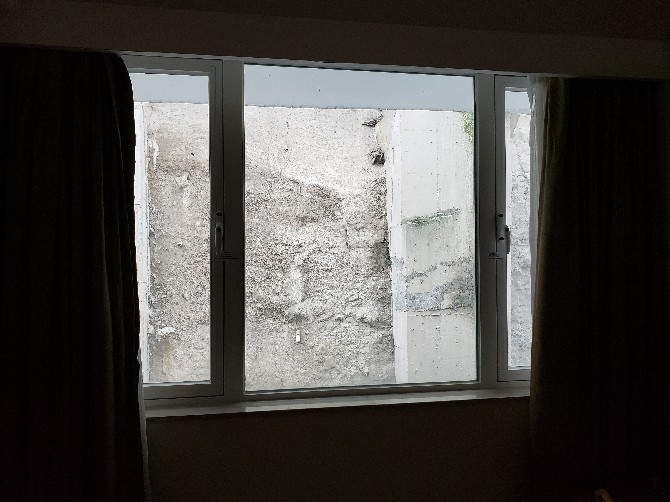 Several local residents who have undergone the mandatory 14-day quarantine upon arrival to the Macau SAR have different experiences to share. Some – particularly those that have stayed in a low rating hotel – are expressing frustrations over their deprivation of what they call ‘basic human rights.’
Since the beginning of August, Treasure Hotel, situated adjacent to the Golden Crown China Hotel, has been relisted as a quarantine facility.
Figures from the Macao Government Tourism Office (MGTO) show that the government has spent tens of millions of patacas on the use of different designated hotels for local residents.
Non-residents have to pay 5,600 patacas, making the cost 400 patacas per day.
While many were pleased with their stay at four or five star hotels, such as the Sheraton Grand Macao, others were upset with their designated quarantine hotel.
For James Ho, his ongoing stay at Treasure Hotel has become a nightmare, in part because of restricted water supplies.
The hotel is only providing 24 bottles of 360ml water across the 14 days in addition to the one bottle of water supplied with each of the day’s three meals.
According to Ho’s account, the total of 66 bottles amount to an average of 1.7 liters of water per day, less than the recommended daily amount in many jurisdictions, which ranges from 1.9 liters to 3.5 liters depending on the source.
“The hotel said that they cannot give me more water because that was it, even when I said I was willing to pay,” Ho told the Times.
“The staff said that I should just boil water from the washroom but that is not okay because there is no filtration system, the hotel is very old, meaning the water pipes are old,” the concerned resident argued. 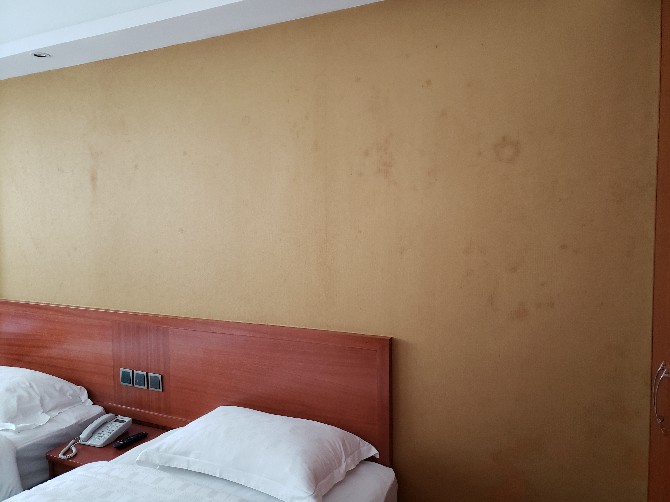 Ho then decided to call the MGTO hotline and was informed that there is no limit on how much water the designated hotel should provide to the guests.
“After I called the tourism board, they called the hotel and 30 minutes later, I was brought a case of water. It [the issue] is the hotel management. Maybe they have a budget problem, I don’t know,” he added.
The lobby of the hotel is situated on the 11th floor, while its rooms are located below.
Ho noted that some quarantined residents are situated on rooms without sunlight or fresh air as the rooms face concrete walls due to the location of the hotel, which is close to a hillside.
According to the resident, there should be options for those who will undergo quarantine to upgrade their rooms despite having to pay – similar to the procedures in other cities such as Hong Kong and Shanghai.
“I was put on the fifth floor and I would not want to imagine how those who are on the lower floors are feeling. You will get sick because the rooms are extremely humid, you can smell it in the air. The walls are full of mold and the carpet is wet. It is not right,” said Ho.
“I don’t think the issue is with the government but with the hotel. They just don’t want to go through the hassle to help us. They treat us like prisoners. […] it’s basic human rights: sunlight, fresh air and water,” he added.
The citizen lamented that designated quarantine hotels such as this present a poor image of the city, noting that the rooms being provided – whether paid or unpaid – are unhygienic.
He also expressed concerns for people who suffer from anxiety or are claustrophobic as they are left with no other option but to remain in a room for 14 days where only concrete walls could be seen.
To many residents, including Ho, paying for a 14-day quarantine stay is not an ordeal as long as they are provided with sufficient food and water.
Prior to checking in at the hotel, guests are handed a piece of paper with the wifi password which has a note saying, “the hotel is not yet open for business: slow wifi connection is normal.”